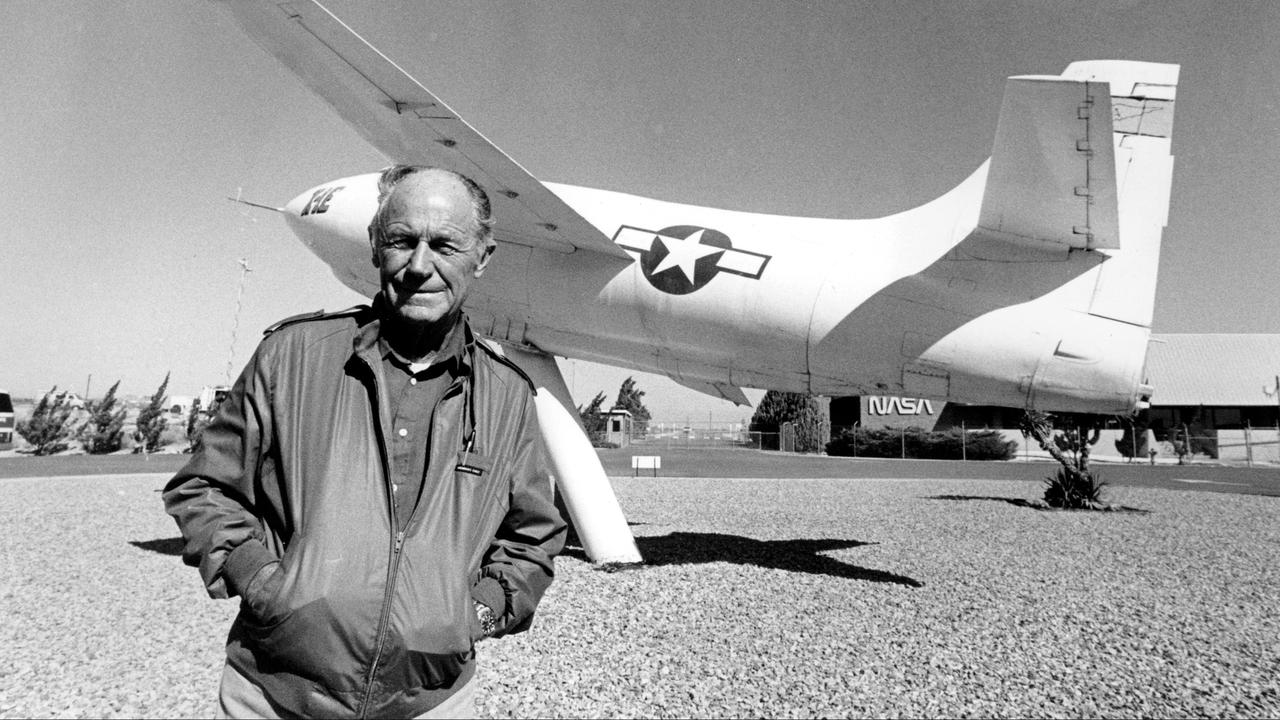 US Air Force pilot Chuck Yeager, the man who was the first person to be registered with an airplane to break the sound barrier in 1947, died on Monday at the age of 97. His death was reported on Twitter account.

Two years after the Second World War, Yeager flew the experimental Bell X-1 aircraft at a speed of more than 1,065 kilometers per hour at an altitude of more than 12 kilometers.

The X-1 was launched over the Mojave Desert from the belly of a B-29 bomber, after which the rocket-powered aircraft entered supersonic flight under its own power at 1,078 kilometers per hour.

There are claims by other pilots, for example as early as World War II, who claim to have passed through the sound barrier, but Yeager was at least the first to do so. Chuck Yeager in the cockpit of the Bell X-1. (Photo: US Air Force)

Yeager is considered one of the greatest pilots in American history. He served in the United States Armed Forces from 1941 until his retirement in 1975. During the war years he served above the European battle scene in a P-51 Mustang. He was one of the first pilots to shoot down a jet fighter with a propeller fighter, the German Messerschmitt Me 262.

Yeager was responsible for downing at least eleven enemy planes, five of them on the same day. After the war he broke several speed records as a test pilot. He continued to lead various combat units and eventually rose to the position of Brigadier General. He has been honored with several awards by American presidents.

In 2012, 65 years after his historic achievement, Yeager went through the sound barrier once more at the age of 89. This time as a co-pilot in an F-15 jet. The 1983 feature film about Yeager’s career The Right Stuff made.