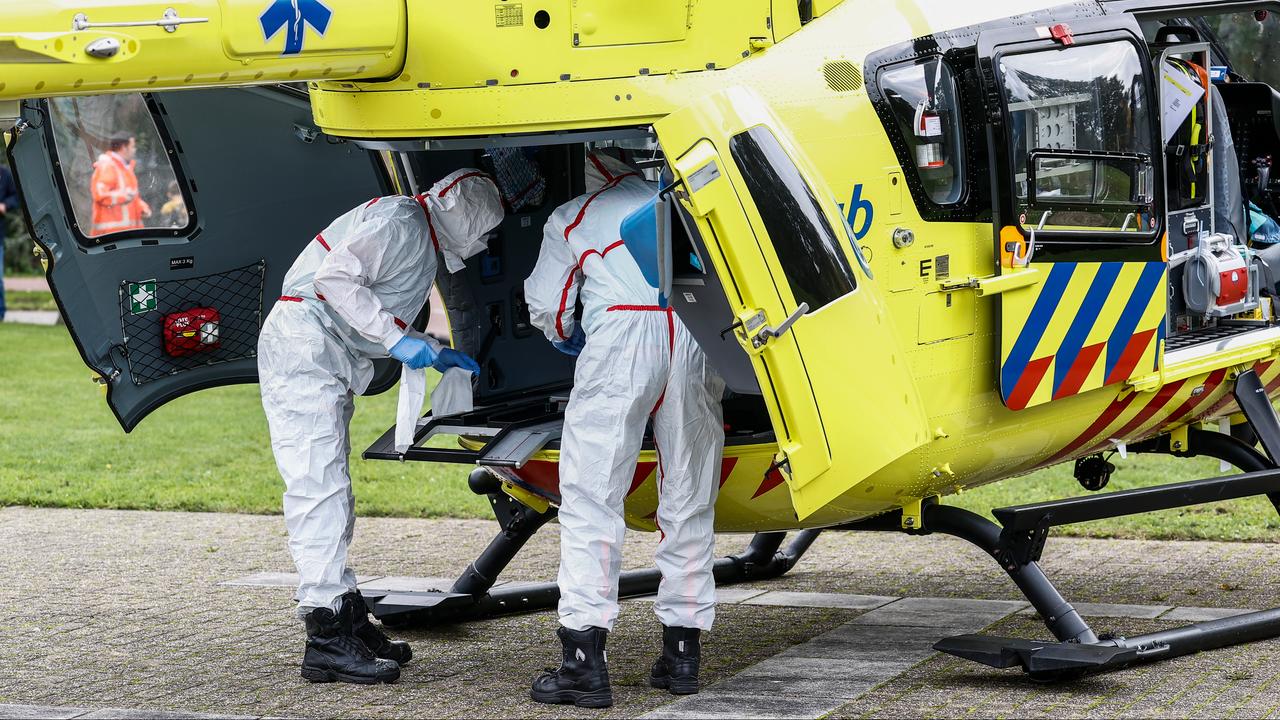 The first corona patients will be transferred to Germany on Friday morning, reports the National Coordination Center for Patient Distribution (LCPS). It is the first time since the first wave of infection that Dutch corona patients have crossed the border again.

It concerns two people who have been admitted to the Flevo hospital in Almere. They are taken to Münster by helicopter. The helicopter goes up and down twice, because there is always room for one corona patient.

It is conscious that the first patients are going to Germany from Almere. Hospitals in the Northwest region, which includes Almere, have great difficulty keeping up with the influx of patients. “It is very crowded there, the water is on their lips,” said the LCPS.

On Saturday, two patients will probably be transferred from the Southwest care region (Rotterdam, Dordrecht and Zeeland) to Germany, and on Sunday two patients from the Central region (Utrecht and environs).

Relocations should reduce pressure on hospitals

Ernst Kuipers, chairman of the National Network Acute Care (LNAZ), said he expected the first relocations on Friday. By relocating patients to Germany, as during the first wave, the pressure on Dutch hospitals should be reduced.

Currently, more than 10 percent of Dutch hospital beds are occupied by corona patients. In intensive care (ic), this even concerns almost half of the available beds. More than two thousand corona patients are now treated in the hospital.