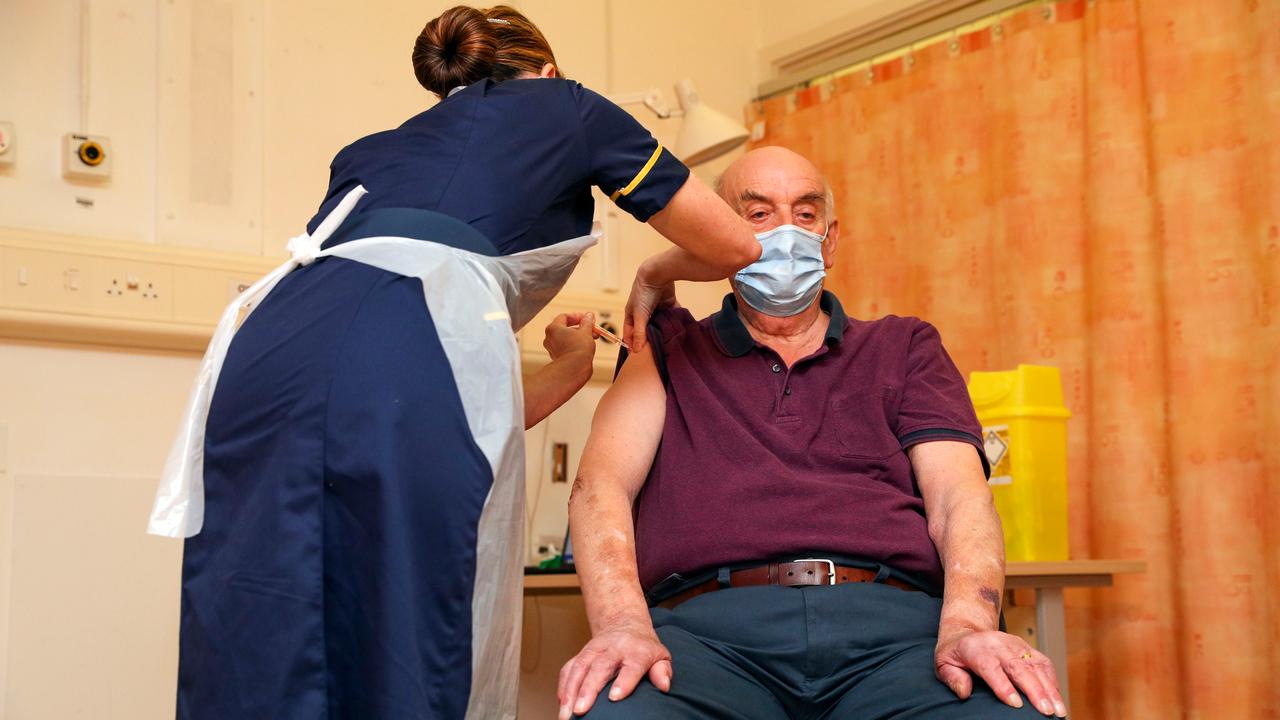 An 82-year-old man was the first person in the UK to be vaccinated with the corona vaccine from AstraZeneca and Oxford University. According to the NHS health service, it concerns the retired Brian Pinker, who has been treated for years because of a kidney disease. He got the shot in a hospital in Oxford.

The UK is the first country to adopt the new vaccine. The drug was first provided to a number of hospitals. It will be much more widely distributed in the country during the week. The British government has ordered a total of 100 million doses, enough to inoculate 50 million people.

The British authorities already started vaccinating citizens against the coronavirus last month with the vaccine from Pfizer and BioNTech, which was later also approved by the EU.

However, a crucial advantage of the AstraZeneca vaccine is that it can be kept in normal refrigerators. This makes it easier to use in, for example, nursing homes and GP stations. The Pfizer vaccine, on the other hand, must be transported at a temperature of -70 degrees and has a limited shelf life after thawing. Another advantage is that the new corona vaccine would be cheaper than comparable products.

European approval of the AstraZeneca vaccine will probably take a few more weeks. For this, the pharmaceutical company must first submit an application to the European medicines agency EMA. That has not happened yet.