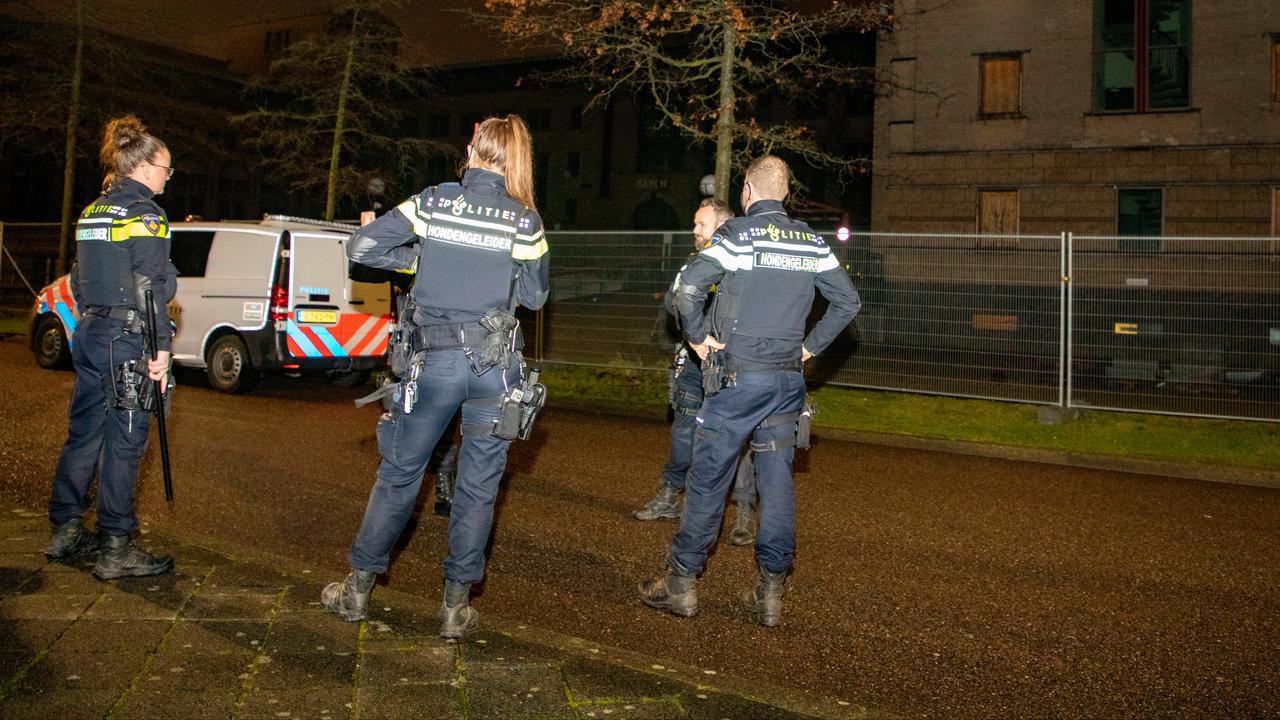 The police ended parties and gatherings in several places on Wednesday evening and night. Police officers rolled up an illegal rave with about a hundred people in Hoofddorp and the Mobile Unit (ME) was involved in Drenthe and Limburg.

Officers with police dogs ended a large illegal party at a business park in Hoofddorp around 2 a.m., a spokesman confirms against NU.nl. The party ended quietly.

According to The Telegraph the party was announced in advance on Instagram. The details of all partygoers have been noted, so that the Public Prosecution Service (OM) can still fine them if necessary.

The riot police carried out a charge on Wednesday night when a group of thirty youths turned against the police with fireworks, writes RTV Drenthe. The young people were watching a burning car near the N371 in Hoogersmilde. It is not yet known whether people have been arrested.

In the Drenthe town it was anyway restless: a caravan and car went up in flames and a police van was damaged in disturbances, according to RTV Drenthe.

ME also to company party in Tegelen

Police troops from the ME also intervened on Wednesday evening around 10 p.m. at an illegal company party in the North Limburg village of Tegelen. The police tried to stop the party at 5 p.m., but the organizer refused to cooperate.

Later, agents with the help of the riot police returned to stop the party. Five people were arrested because they could not identify themselves.

In Veen, three men from Gorinchem were fined for violating the prohibition on gathering. Emergency measures apply in the Brabant town after disturbances with large groups of young people last weekend.

There is a grouping ban for groups of more than two people and people are not allowed to carry items that can be used as a weapon. Violation carries a maximum prison sentence of three months or a fine of up to 4,350 euros. The measure applies until midnight on Saturday 2 January.