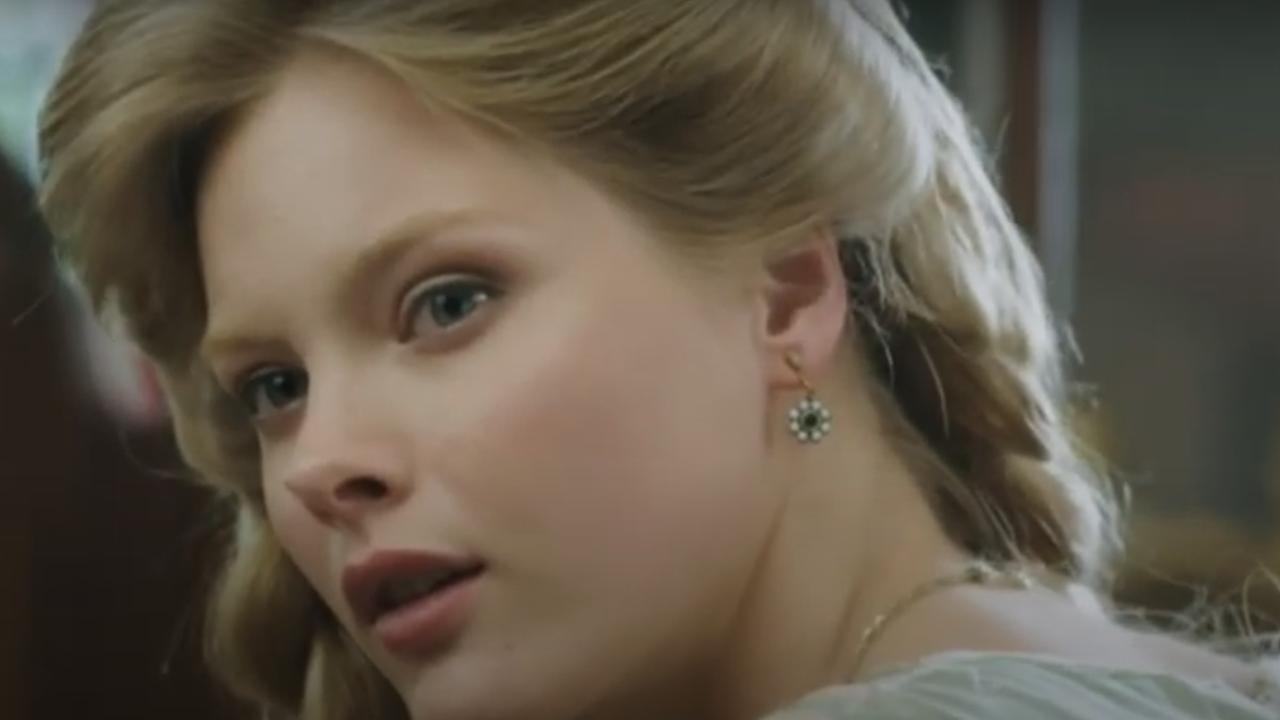 The series NTR Short! will be awarded the Rutger Hauer Award this year, the festival Shortcutz Amsterdam announced on Friday. The presentation will take place on Sunday at Felix Meritis in Amsterdam. The prize will be received by Marina Blok, NTR’s head of drama.

According to Shortcutz, it has talent development trajectory NTR Short! “For two decades offered young and experienced Dutch filmmakers the opportunity to produce a short film, resulting in more than two hundred short films that saw the light of day”. “Marina Blok’s contribution has been vital to achieving this success”.

NTR Short! had twenty editions. The NPO has now stopped the project to make room for other initiatives and projects.

The Rutger Hauer Award is awarded every year to a person or institute that has devoted himself to the development and promotion of new Dutch film talent. The prize is a limited photo of Rutger Hauer, taken and signed by photographer, designer and director Anton Corbijn.

In the last years of his life, Hauer, who died a year and a half ago, dedicated himself to guiding and supporting the development of young filmmakers. He was an active ambassador and advisor for Shortcutz Amsterdam until his death in July 2019. The award went to director Paul Verhoeven last year.