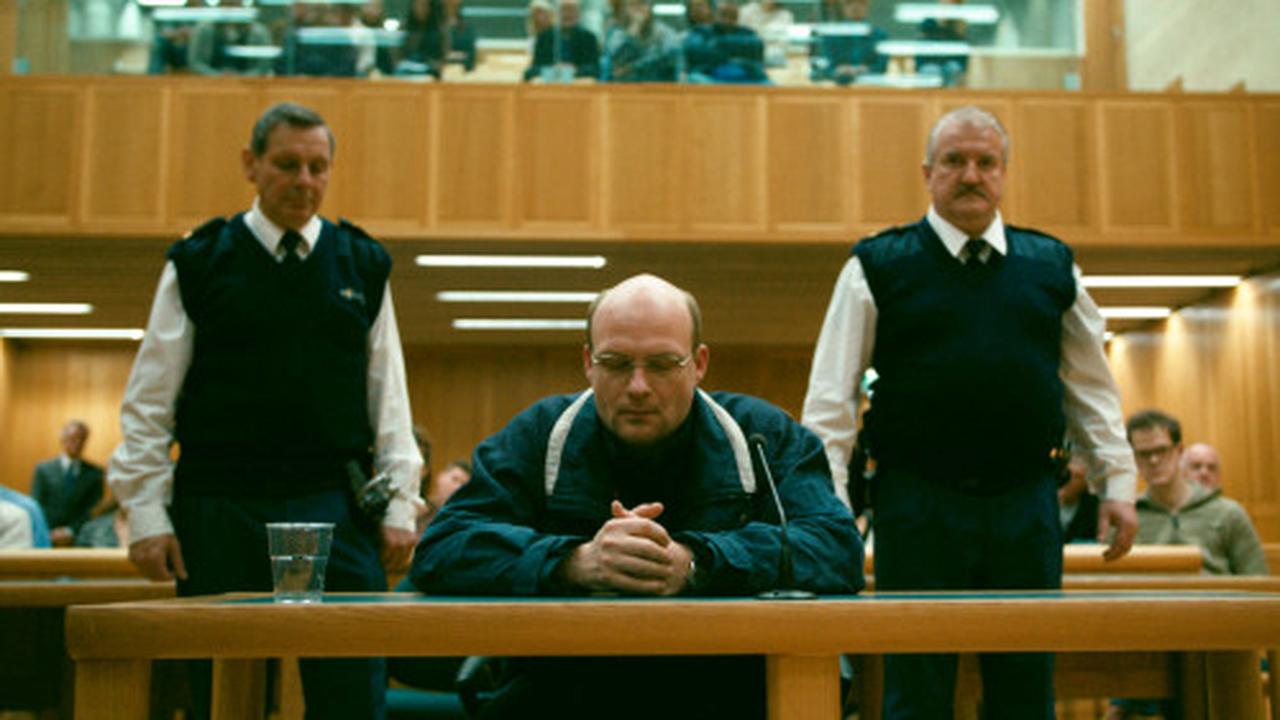 The Condemnation, the film about the trial after the murder of the widow Wittenberg in 1999, will be released in theaters on January 14. Distributor September Film announced this on Wednesday.

It is not known if and when The Condemnation will also appear on a streaming service. In January 2019, it was announced that the shooting of the film would start that same month.

Fedja van Huêt, Yorick van Wageningen and Lies Visschedijk play the leading roles. The movie is based on the book The Deventer murder case: The plot unraveled by investigative journalist Bas Haan.

In The Condemnation In his investigation into the Deventer murder case, Haan (Van Huêt) is increasingly drawn into the camp of those who accuse Michaël de Jong, the widow’s handyman, of murder. A media hetze ensues, turning the life of ‘the handyman’ and his partner into a nightmare.

The Deventer murder case is now known as one of the longest-running murder cases and possibly the most controversial criminal case in the history of Dutch criminal law.

The question that has always been central is whether there was a judicial error in relation to the evidence on the basis of which the alleged perpetrator, Ernest Louwes, was convicted.

Louwes was initially acquitted, but convicted on appeal at the end of 2000. However, his imprisonment was suspended in 2003 when the Supreme Court ruled that there were legitimate grounds for an overhaul of the case. In 2004 Louwes was convicted again.

The Justice Department started a new investigation in 2006. This was partly at the request of Maurice de Hond, who argued that ‘the handyman’ played a role in the case.