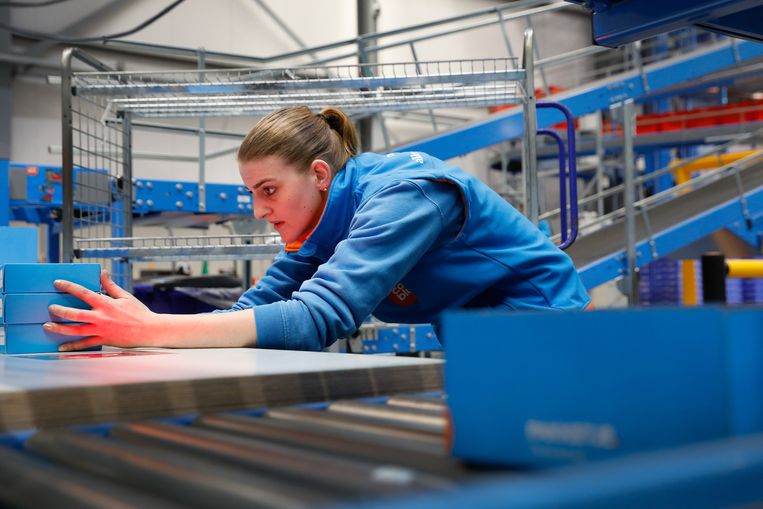 The issue of new shares in Amsterdam should have generated a total of around 150 million euros. Existing shareholders of the Dutch Coolblue would also sell part of their holdings. The company, which is mainly known as an online retailer of consumer electronics, wanted to put this money into further growth. The company did not announce when Coolblue now plans to go public.

The fact that Coolblue is already canceling its IPO two weeks after the announcement is due to ‘uncertainty in the financial markets’, says CEO and co-founder Pieter Zwart in a video on Twitter. This would turn investors off, ‘particularly when it comes to new IPOs in e-commerce’.

Stock market analyst Jos Versteeg of the private bank InsingerGilissen speaks of a ‘blame’ for Coolblue. According to him, the economic uncertainty, the result of high inflation and fear of the delta variant of the corona virus, is not much greater than when Coolblue announced the IPO. According to him, the company initially misjudged the amount investors are willing to pay for the company.

This is partly due to the expansion in Germany, where Coolblue is also active. Recently reported The Financial Times based on non-public reports from banking analysts that this expansion has severely depressed profits in recent months. Versteeg: ‘Many investors are like: first show that you can earn back your investments in Germany and then announce your IPO.’

The threat of competition from the American Amazon plays a role in the background, says Versteeg. The largest online store in the world has set its sights on the Netherlands in 2020. ‘Coolblue does have a different model, with better service, but you know how the Dutch are. If they can get something without a smile but with a 10 percent discount… There is uncertainty for investors.’

According to The Financial Times Coolblue also has to contend with a shortage of deliverers and staff in its distribution center in Tilburg. The result: rising wage costs, which further weigh on profits. Versteeg assumes that this is a temporary problem that does not make investors very nervous.

Founded in 1999, Coolblue is growing fast. While the turnover in 2010 was still 100 million euros, in 2020 this was 2 billion. At the beginning of this year, the company entered the energy market by offering green electricity. Before that, it had already started installing solar panels and charging stations.