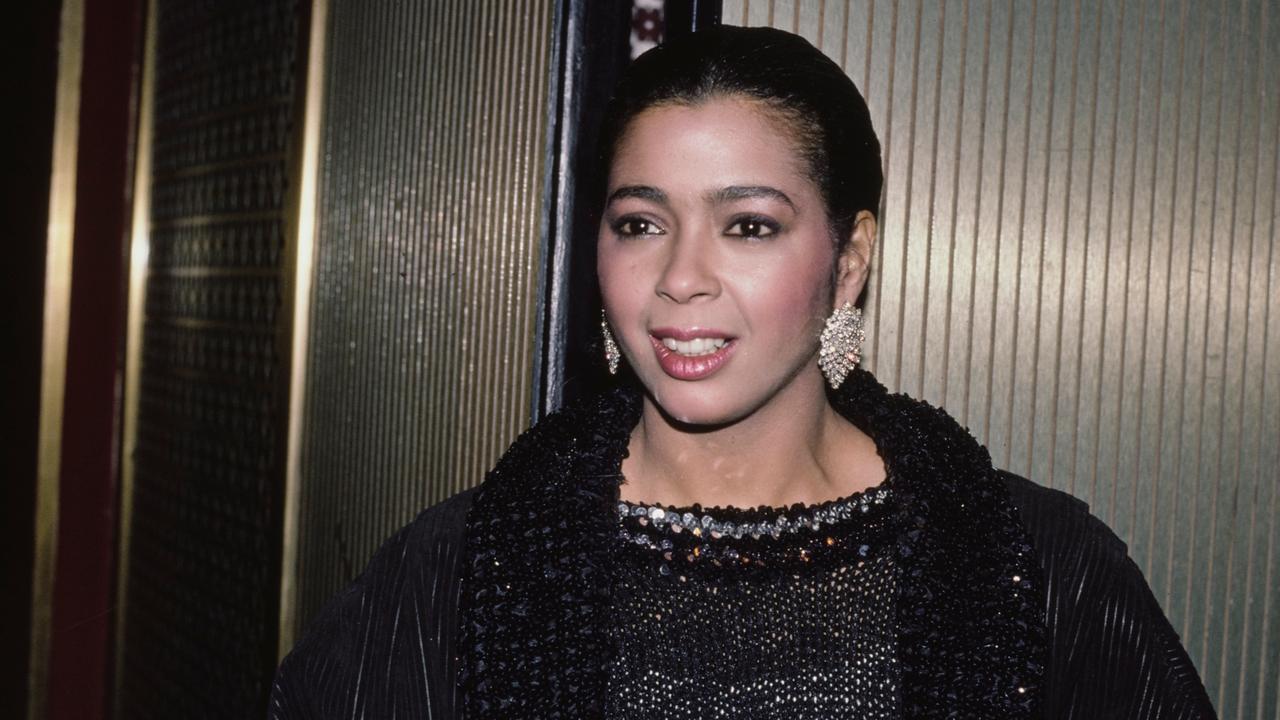 Irene Cara passed away at the age of 63. The American singer and actress was best known for the title songs of the films Fame and Flash dance, with which she scored big hits in the eighties. The cause of death is still unknown. She died at her home in Florida, her publicist reported on Saturday.

Cara became world famous in the early eighties for her role as Coco Hernandez in the musical film Fame, for which she also provided the soundtrack. It earned her two Grammy Awards at the time. The song became a number 1 hit in the Netherlands.

She also sang the title song a few years later Flash dancealso known as What A Feeling. Cara also received a Grammy for that and was even awarded an Oscar for best original song. That song also became a worldwide hit.

After these two successes, Cara played in various films and TV series, but she never became so successful again. In recent years she has lived a retired life. According to her publicist, the singer and actress will “live on forever through her music and movies”.