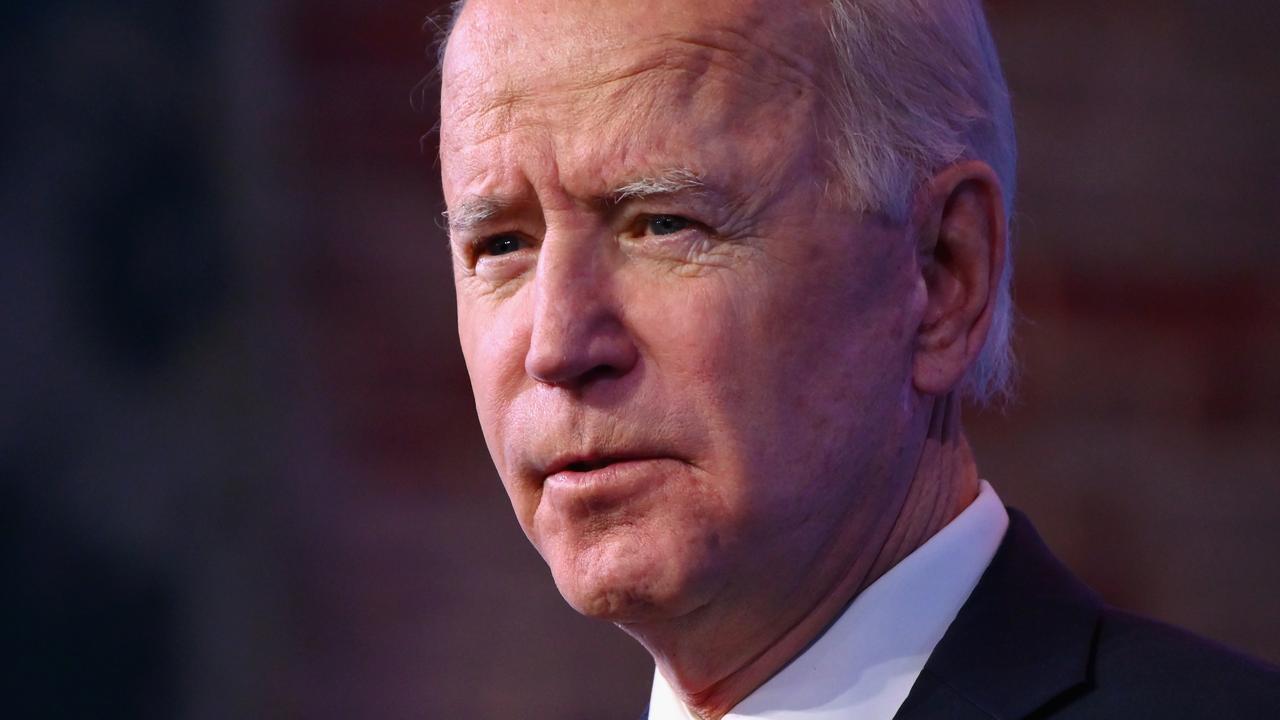 Facebook bans users from creating events near the White House during the inauguration of new US President Joe Biden, the tech giant reports on its website.

In this way, Facebook hopes to prevent the site from being abused to organize riots, for example.

In addition, social network administrators look at all events related to the inauguration and then remove them if they break the rules.

The accounts of users in the United States who have frequently broken the rules will be further restricted during the inauguration. For example, they may not broadcast live streams and create events.

Tech companies are under fire after Donald Trump supporters were mobilized through their platforms to storm the Capitol. Since then, the outgoing president has been banned from multiple platforms, including Facebook and Twitter.

Facebook also recently disabled the option to post political ads on the network. In this way, the company hopes to prevent the advertising function from being abused.