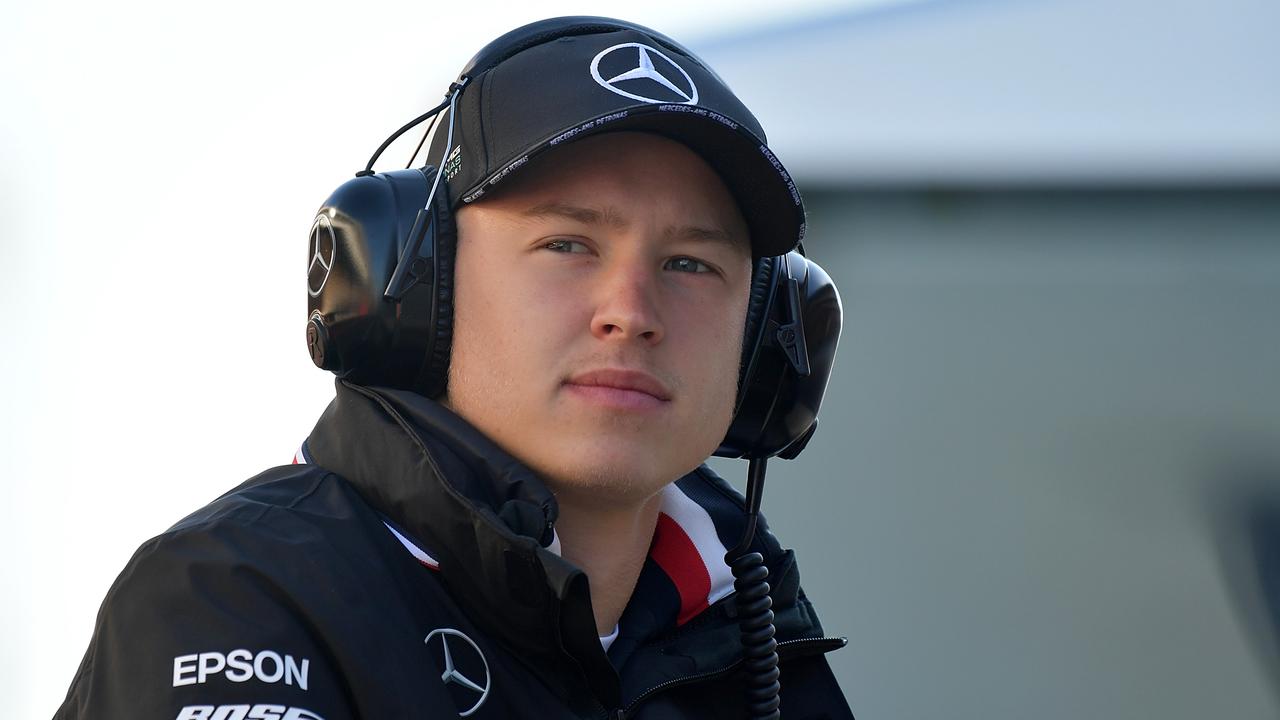 Haas F1 spoke to Nikita Mazepin on Wednesday about his behavior on social media. The recently captured Russian driver caused a stir this week with a video in which he touches a drunk woman.

“We disapprove of Nikita Mazepin’s behavior in the recently released video. That the video has been posted to social media is disgusting. The matter is being handled internally,” Haas said in a brief statement. The video has since been removed.

There has been more criticism of 21-year-old Mazepin’s behavior on social media. For example, he insinuated in a message that Williams driver George Russell is gay and messages have leaked in which he tries to seduce women. A petition has even been started by Formula 1 fans to keep him out of Formula 1.

Mazepin, son of a Russian billionaire, has apologized for the video. “I want to apologize for my behavior on those images and the fact that I posted it on social media,” he writes.

“I’m sorry I insulted people and gotten into trouble for Haas F1. I need to behave better as a Formula 1 driver and let myself and others down. I promise to learn from this.”

Mazepin is currently in Formula 2 and will pair up with Mick Schumacher at Haas next year. The talented duo replaces Romain Grosjean and Kevin Magnussen with the American team.