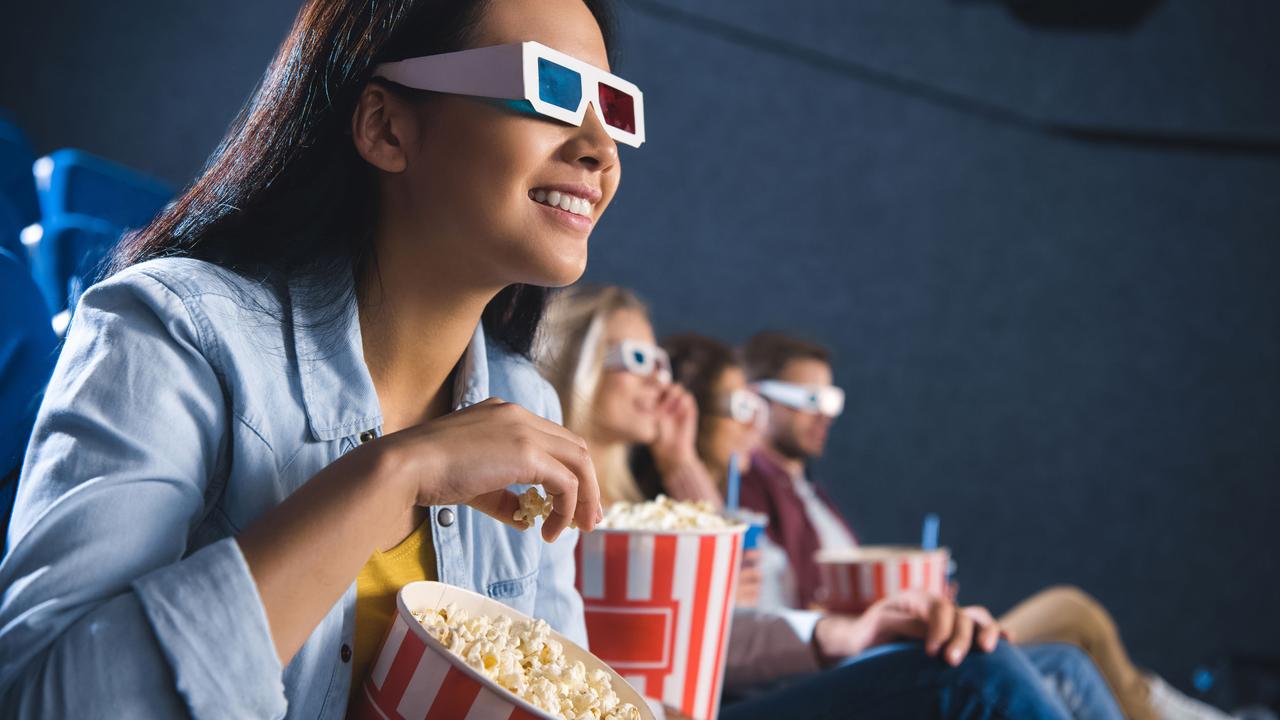 The film and cinema industry has had to adapt to its distribution and revenue models this year due to the corona crisis and will not simply reverse these changes, film bosses and cinema employees tell Variety.

Cinemas worldwide had to close their halls for short and longer periods this year as a result of the corona crisis. Film producers therefore released their films early on streaming services or simply postponed the release date.

Universal also released films on streaming services this year ahead of their cinema premiere and will most likely continue to do so next year. At first glance it may seem like a bad deal for cinemas, but if they still show the relevant films, they will receive a share of the digital proceeds.

According to Vice President of Universal Peter Levinshohn, this new system is paying off in the long run because he believes it works for everyone involved and results in “a better ecosystem”.

‘Film lovers do not exchange cinema chair for sofa’

The streaming services will continue to be the main competition for cinemas in 2021, but that film lovers have permanently exchanged the cinema seat for their couch, Sony Pictures chairman Tom Rothman rejects.

According to Rothman, people want to return to their normal lives and a visit to the cinema is part of that in his eyes.

“Lately, many people have pointed out that the months and years ahead will be like the ‘roaring twenties,'” said Dr. “They also followed a crisis at the time. That feeling is present. People are jumping out of their homes, crawling out from behind their screens and looking for real interaction between people again.”

‘Cinemas will have to do more’

However, according to Paramount domestic boss Chris Aronson, that is too simple. According to him, cinemas should revise their core function. Showing the latest blockbuster will not be enough to get everyone back into the halls. Contact with the visitor must be rebuilt.

Other experts share that opinion. According to them, cinemas should become a place where people want to be before and after watching a movie. A function that smaller movie houses have long fulfilled.