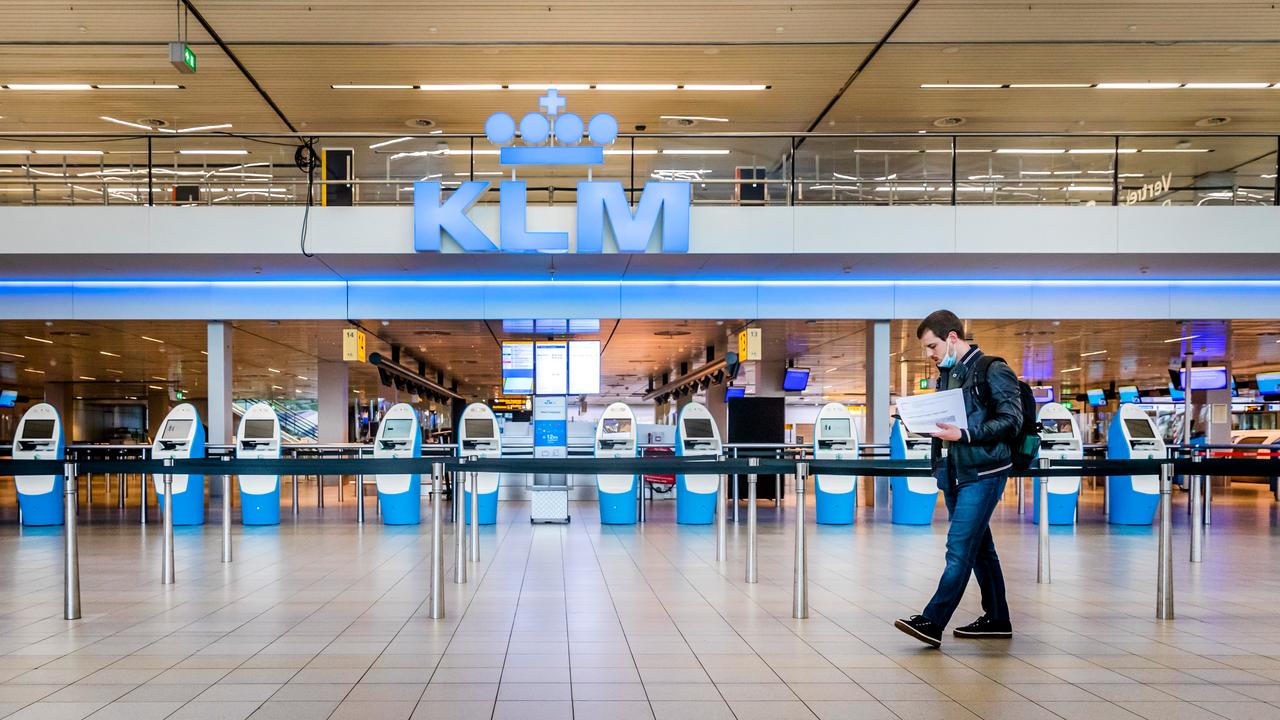 Every day, an average of 460 travelers come to the Netherlands from various airports in the United Kingdom (UK). A spokesperson for Schiphol says this to NU.nl on Thursday when asked, based on the figures of the past week.

In the House of Representatives, there are voices to tackle flights from the UK. The cabinet is currently not in favor of a flight ban.

Last week, an average of thirty flights took place from Schiphol to airports in the UK and about the same number in the other direction. An average of 460 passengers arrived from the UK every day with Amsterdam as their final destination.

About two thousand switchers at Schiphol to and from the UK

An average of three hundred travelers flew from Schiphol to airports on the other side of the Channel. “About two thousand travelers have a transfer at Schiphol to or from the United Kingdom,” said the spokesman.

In December, when the British variant of the corona virus first emerged, a flight ban was introduced. That was true until January 1.