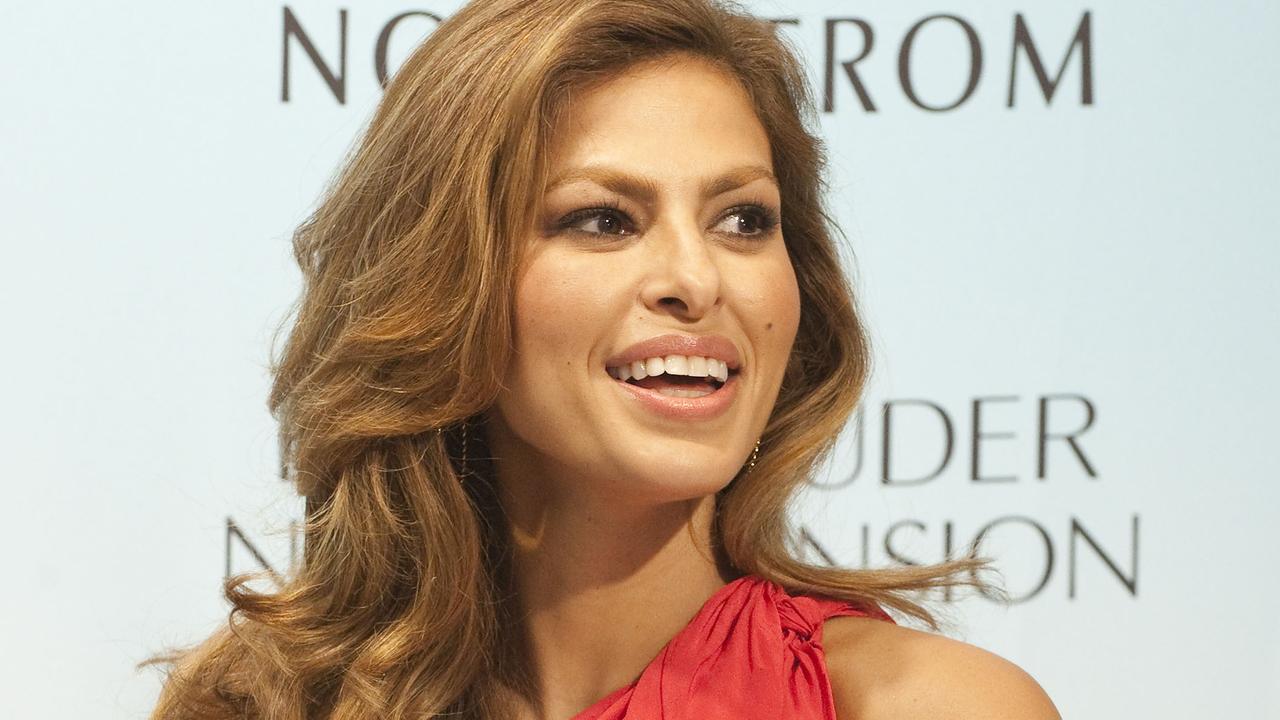 Eva Mendes is considering acting again. The 46-year-old actress, who retired indefinitely from Hollywood in 2014, believes it is “the right time”.

Mendes previously mentioned that she might want to act again, but she is now “completely sure”. She said that according to E! News on Australian radio channel Nova 96.9. “I feel like it’s time.”

However, she no longer wants to play roles in violent or daring films. “Disney is all that remains”, laughs Mendes. “If Ryan (Gosling, her boyfriend, ed.) Is going to direct a movie again, he can hire me.”

The actress, known for roles in Hitch and The Place Beyond the Pines, is happy that she was able to fully focus on her career before the arrival of her two children. “I’ve worked very hard for twenty years,” she says. “I never wanted children until I fell in love with Ryan.”

“I was 40 when I had my first child, 42 when the second came. So it all had to be like this. By that I mean that I had a career and could then focus on my family.”

Mendes does emphasize that a career and a family can easily be combined. “I don’t want to send the wrong message to other young women. It’s not an either / or situation.”

Mendes and Gosling met in 2011 on the set of The Place Beyond the Pines. It is not known whether the two are also married.