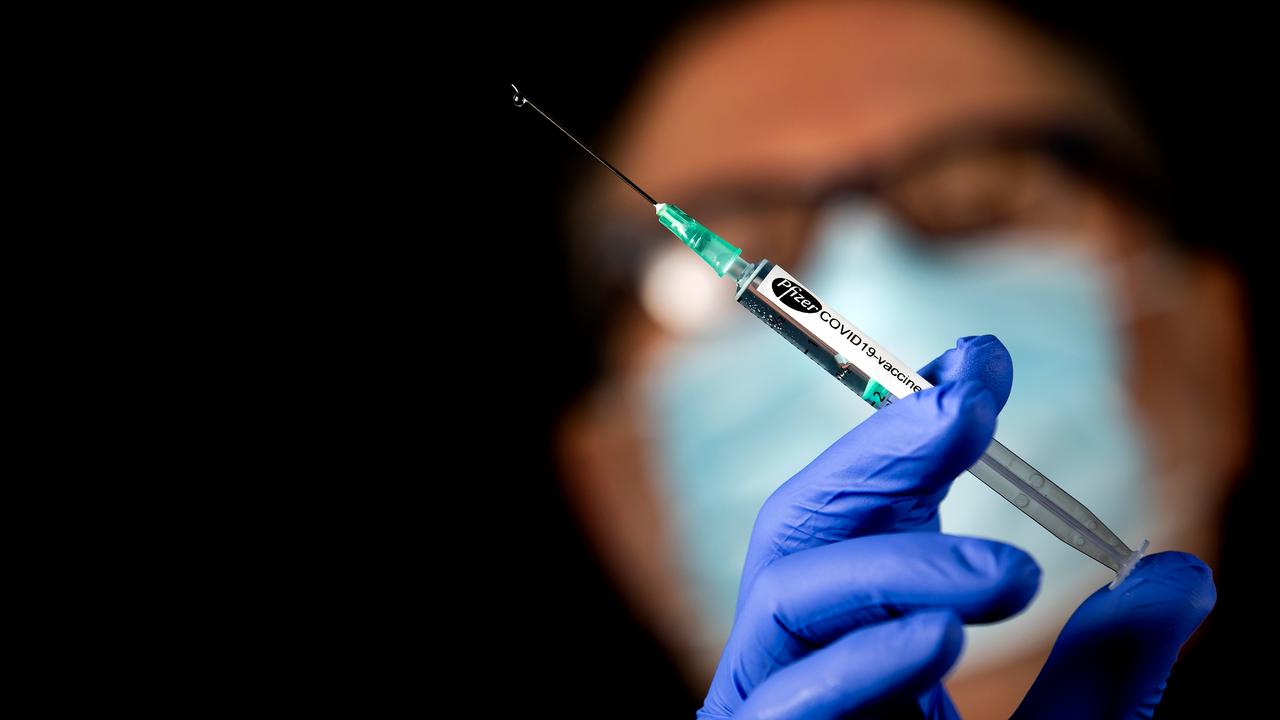 Europol warns against trafficking in fake vaccines
At the start of the corona vaccination campaign in a number of European countries, the European police force warns Europol against fraudsters. “There is a real danger that criminals will try to exploit the enormous demand for corona vaccines,” director Catherine De Bolle told German newspapers on Sunday.

According to De Bolle, there are already concrete indications for this: “Advertising is already being done on social networks. Those who agree to it will either receive nothing at all after payment, or they will receive fake vaccines. have for health. “

Europol has already warned the member states to be vigilant, according to De Bolle. She also said authorities should be prepared for vaccine theft attempts. “In the first lockdown, for example, gangs focused on stealing shipments of mouth masks. That is now also a threat with vaccines.”

“Europol is in the process of identifying potential hotspots where a particularly high risk of related crimes could exist. There is also special police cooperation in the EU to protect the shipments,” said De Bolle.