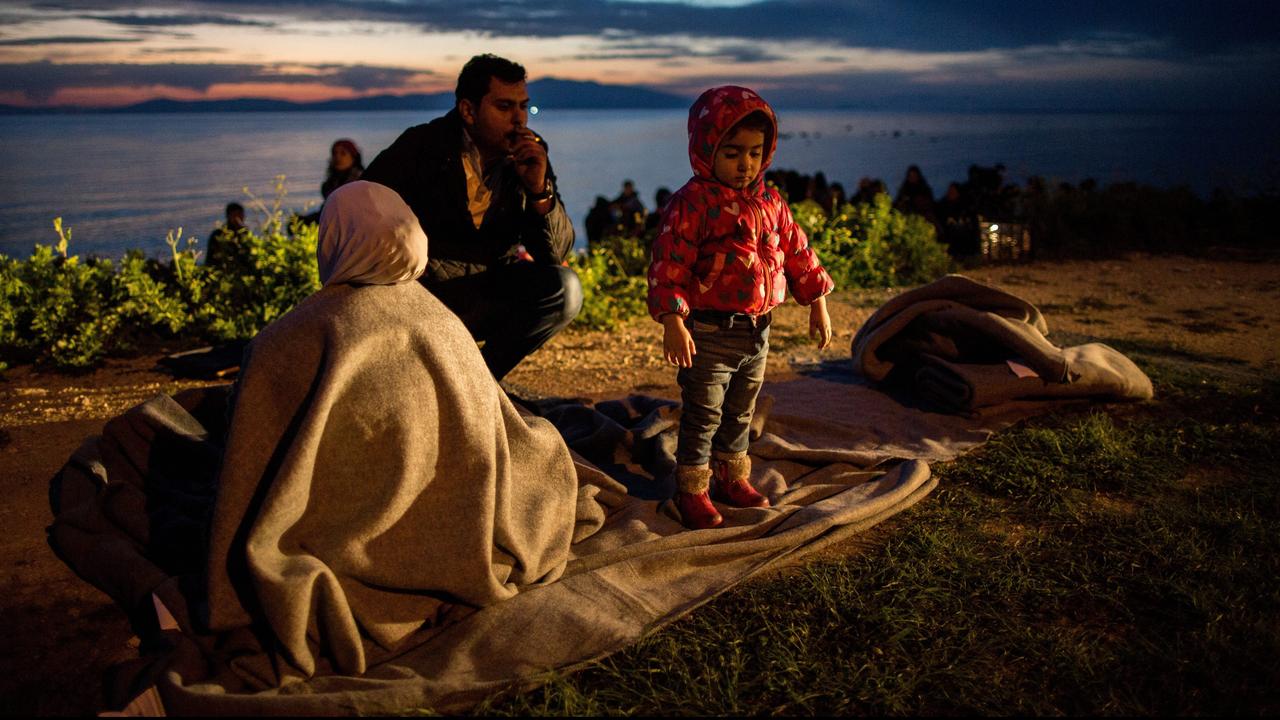 According to the European Commission, the Greek authorities have started an investigation into allegations about the Greek coastguard, which is forcibly turning away boats carrying asylum seekers.

According to a spokesman, the daily EU administration is “very concerned” about the reports of, among others Der Spiegel and Bellingcat about the so-called pushbacks, in which the European border and coast guard Frontex would not intervene.

The commission expects an in-depth investigation into the allegations, the spokesman said. European Commissioner Ylva Johansson (Home Affairs) has been in contact with the Frontex leadership on the matter.

Brussels also calls on the Greeks to comply with European asylum legislation and the fundamental rights of asylum seekers.

Greek border police was previously discredited due to incidents

In May, the Greek border police was also discredited for a shooting incident at the Greek-Turkish border. Der Spiegel, Bellingcat and the data journalism platform Pointer (KRO-NCRV) then reported that there were injuries and possibly one death.

This is said to have happened after hundreds of refugees and migrants had been sent to the border by Turkey. There were also hundreds of Frontex border guards stationed on the Greek border at the time.