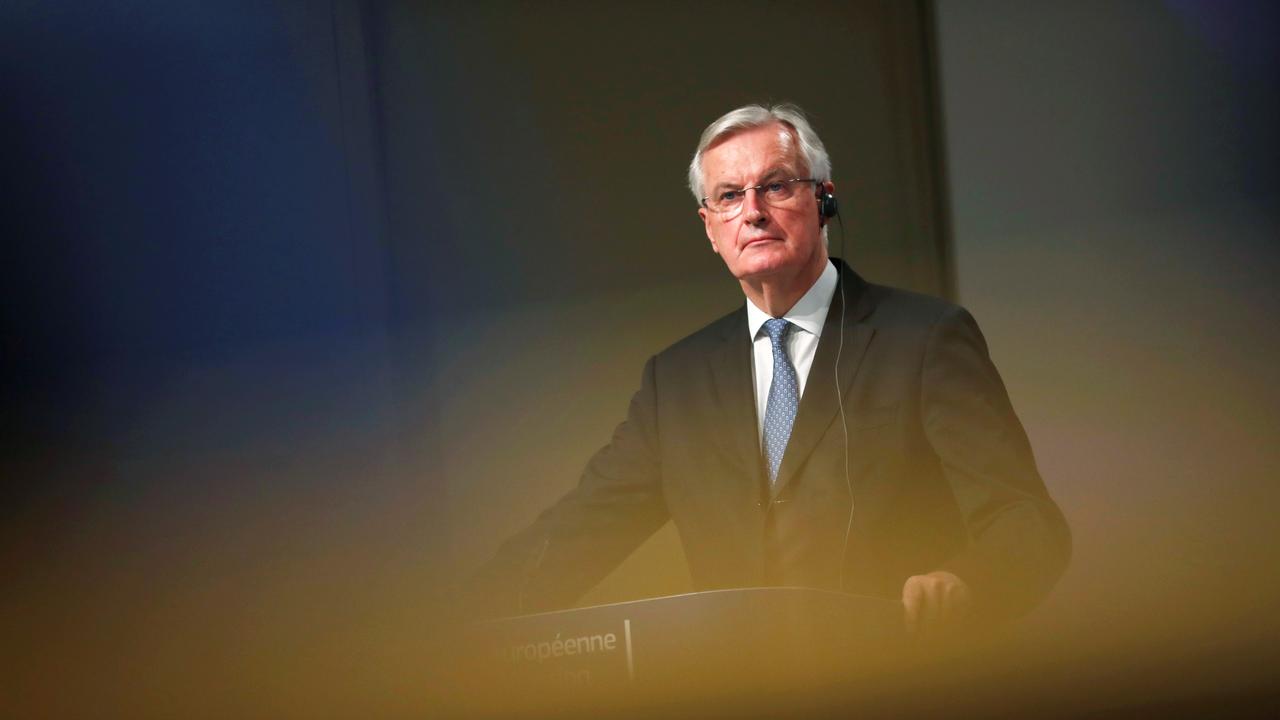 European Union diplomats will meet on Friday morning to discuss the details of the Brexit deal struck on Thursday. They will receive a briefing from Michel Barnier, the chief negotiator on behalf of the EU.

Not many details are yet clear of the trade agreement, which has at least fifteen hundred pages. Only the main points were published on Thursday. This shows, among other things, that the agreement is a free trade agreement, without import duties and without quotas that do apply to other trading partners of the EU.

The main points also show that fishermen from EU countries are allowed to catch 25 percent less fish in British waters (in particular less herring). The British are actually allowed to catch more in European waters, especially plaice. For a long time, fishing was a hot topic in the Brexit negotiations.

The deal has yet to be approved by both the European Parliament and the UK Parliament. The British will vote on the agreement on December 30. Johnson can count on sufficient support because his own party and the opposition Labor party will vote in favor of the agreement.