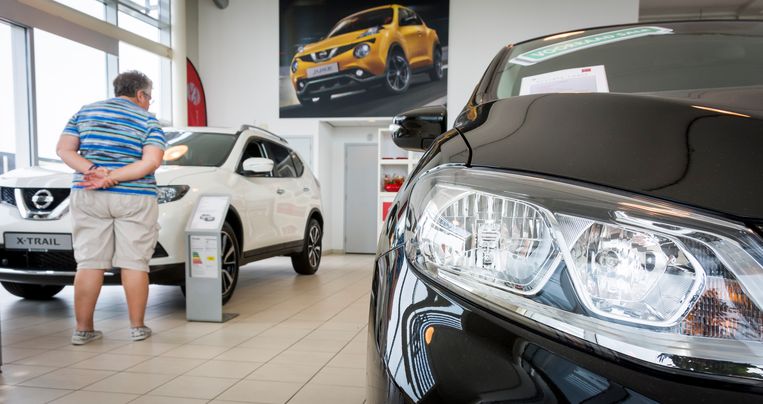 Last month, 718,598 cars were registered within the EU. According to the European car industry, it has not happened since 1995 that so few cars were sold in September.

2021 started promisingly for car manufacturers, with clearly higher figures than in the first months of 2020. Then the corona pandemic hit the sector hard. Car factories had to close due to the risk of infections and for a while the demand for new cars fell away.

Looking at the first nine months, car sales are therefore still 6 percent on an annual basis. In the Netherlands, however, 4.9 percent fewer new cars were sold in the first three quarters. Also in Germany, the largest car market in the European Union, fewer cars have been sold since the turn of the year.

The outlook remains bleak for the time being. On Friday, Toyota announced that it will also cut production in November due to acute shortages of chips and other parts in the global auto industry. Due to the shortages, his factories are already not running at full capacity.

Toyota will cut production by about 15 percent next month. Previously it was intended that 1 million cars would be made, but that will now be 850 thousand to 900,000 vehicles, the company said.

The group gets chips and other parts from countries such as Malaysia and Vietnam, but the supply has been disrupted due to a revival of the corona pandemic and new restrictive measures. In addition, Toyota is suffering from power shortages in its factories in China, which hinders production.