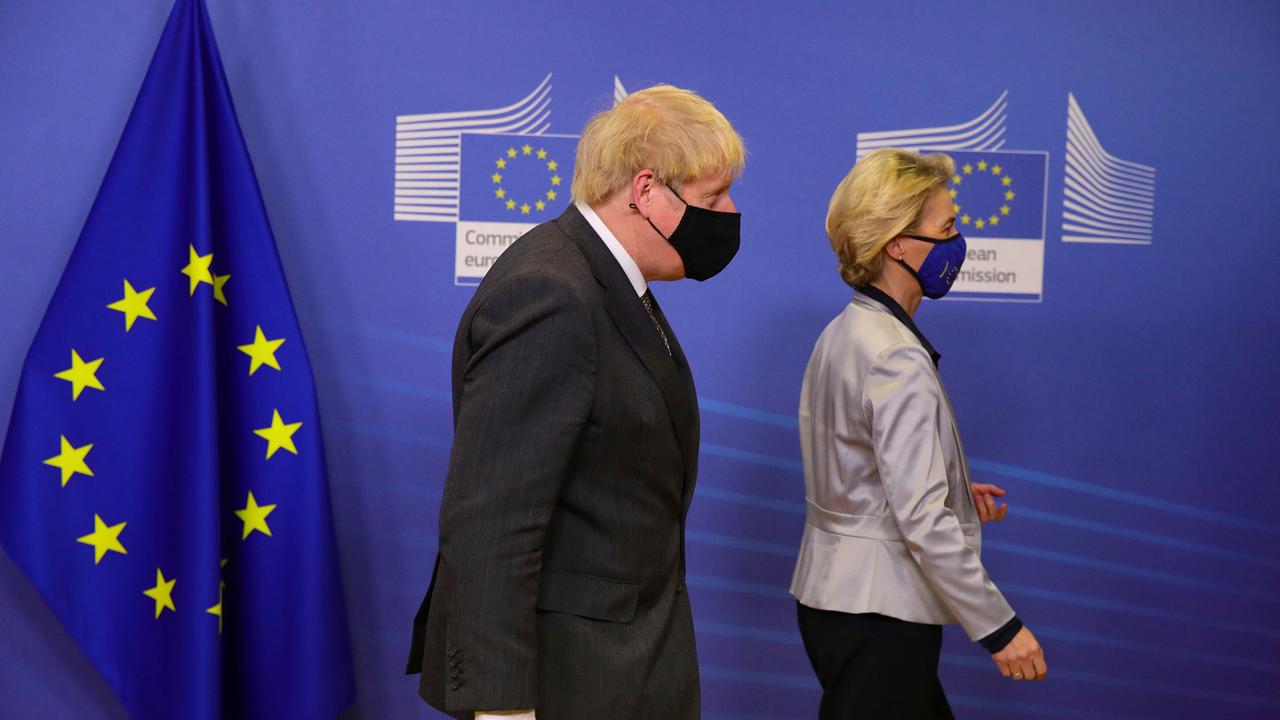 The European Union and the United Kingdom will nevertheless continue negotiations to reach a trade agreement before the end of the year. British Prime Minister Boris Johnson and President of the European Commission Ursula von der Leyen announced this on Sunday.

The two parties would see on Sunday whether it still made sense to continue talking after nine months of difficult negotiations. Earlier in the week, it looked like the negotiations would turn into a no-deal scenario, but the last 24 hours seems to have seen a more positive wind around the negotiations.

“Although we have missed several deadlines by now, we think that talking is the most responsible thing we can do,” said von der Leyen at a short press conference. The President of the European Commission called her phone call with Johnson “useful”.

The talks will continue on Monday in Brussels. The negotiators will then consider the outstanding problems for the umpteenth time: agreements on how many fish European anglers can catch in British waters, equal competition rules for British and European companies and supervision of the agreements made.

Five to twelve for Brexit agreement

By continuing to talk, there is still a chance that the EU and the UK will still reach the desired trade agreement. Every year hundreds of billions of euros worth of goods are traded between the two parties. A no-deal Brexit would make trade less attractive due to the return of trade barriers.

Postponing the deadline again means that both sides, but also companies and residents of all countries involved, will be in doubt about an agreement until the last second of this year.