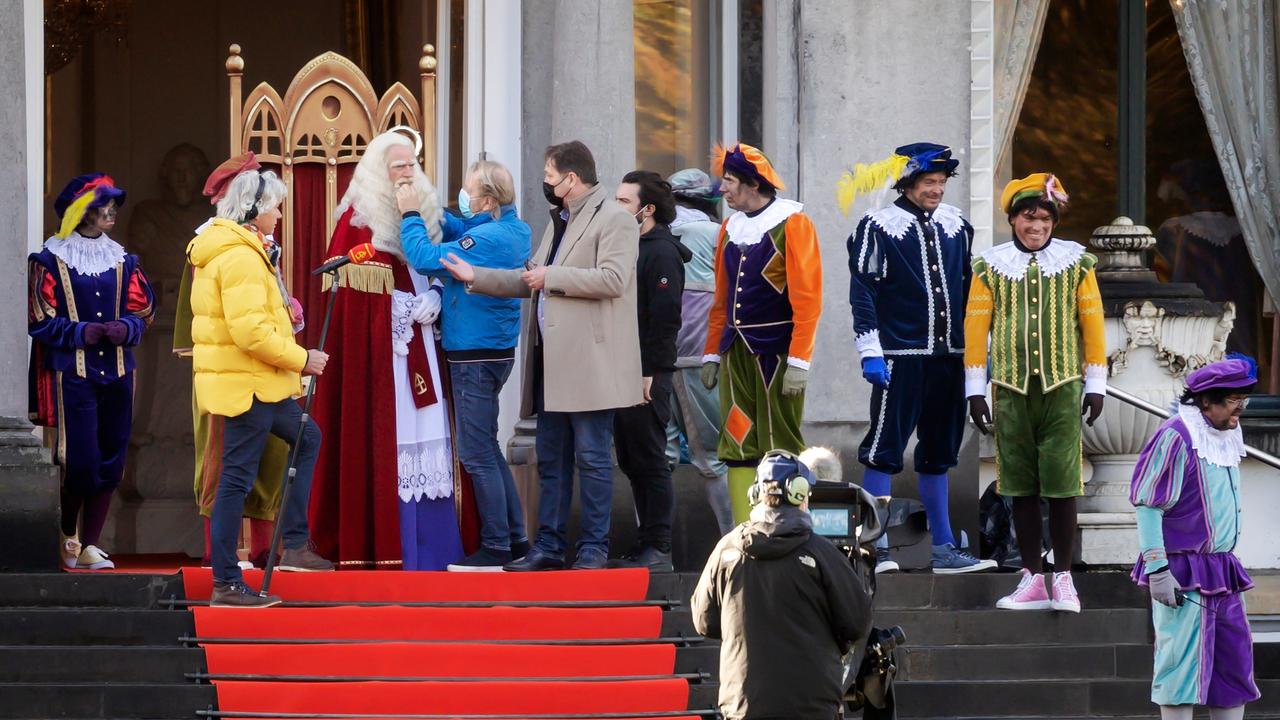 Despite the fact that many entries have been canceled due to the corona virus, Sinterklaas will arrive in some places in the country on Saturday. The national entry takes place in the fantasy village of Zwalk and can only be seen on television. Some municipalities hold an alternative local entry, which can be seen via a live stream.

The NTR has opted for a secret entry because of the corona measures. To ensure that this place cannot be found by people, the broadcaster ended up at the fictional village of Zwalk.

Matthijs van Nieuwkerk takes on the role of mayor of Zwalk. The town’s brand-new mayor said he was the only one who agreed to organize the nationwide entry. According to him, the event will really put Zwalk on the map. The entry can be seen on NPO3 from 12 noon.

In most major cities in the country, the Sinterklaas tours have been completely canceled. Amsterdam, Amersfoort, Arnhem and Den Bosch are examples where Saint and his helpers can be greeted virtually. People can watch the events via a digital live connection.

Children in Rotterdam can play an interactive game as an alternative to the entry. In The Hague, the traditional entry into the port of Scheveningen will not take place, but Broadcaster West will come on Saturday morning with a special broadcast with Sinterklaas.

Some municipalities are introducing Gray Pete

The helpers at the national entry and in the Sinterklaas journal are soot sweepers. They don’t wear gold earrings, don’t wear red lipstick and will have different hairstyles.

Many other Dutch municipalities also only have soot sweepers. Other places such as Breda, Dordrecht, Den Helder, Leeuwarden and Venlo introduce the gray piet. Some municipalities hold on to black Petes.