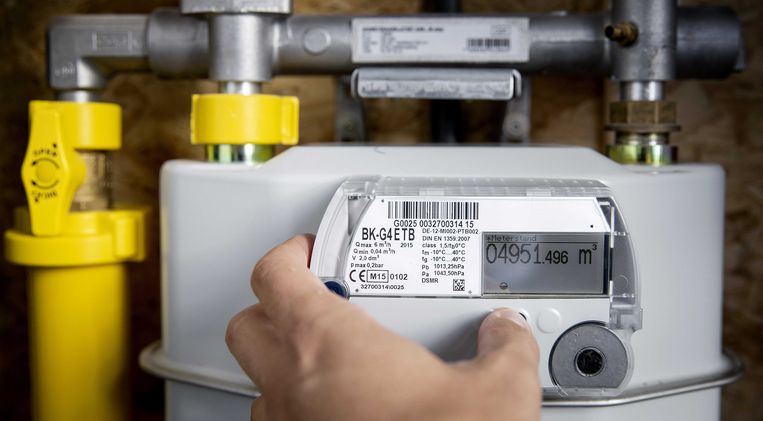 This is reported by the Netherlands Authority for Consumers and Markets (ACM), which has withdrawn Enstroga’s supply license. After Friday, the Maastricht energy company will be disconnected. Enstroga’s approximately 450 customers are distributed evenly among all other Dutch energy suppliers, so that large suppliers get more customers than small suppliers. Taking over customers if a competitor goes bankrupt is required by law, so that households never run out of power.

ACM has received several complaints about energy suppliers who try to force customers with a fixed rate to pay a higher rate. If they do not agree to this, the energy companies concerned threaten to stop supplying.

ACM already reported three weeks ago that this is not allowed and announced that it had warned several companies about this. However, one company, Enstroga, did not continue to supply energy to customers who refused to agree to a higher rate. Last week, the company therefore received a penalty of 15 thousand euros. Enstroga has since informed ACM that it can no longer supply energy to customers due to the increased prices. ACM subsequently withdrew the supply licence.

Enstroga is the second energy company to collapse, after the Almere Welcome Energy. The 90,000 customers of Welkom Energie were all transferred to Eneco, because Welkom Energie had concluded a settlement with Eneco during the bankruptcy. Enstroga has not entered into an agreement with any other supplier. ACM therefore distributes consumers to all other Dutch suppliers.

This concerns a total of about 450 customers, of which 150 actually still had a contract with Enstroga. The other 300 customers have already had their contracts canceled because they refused to agree to higher prices. They may have already found a new supplier themselves. All customers will receive a final statement from Enstroga, so that it is clear whether they still receive money from their old supplier or whether they have to pay extra. According to the ACM, it is not yet clear whether Enstroga can actually (immediately) pay the customers who still have money in their credit.

Perhaps the 450 Enstroga customers can expect an unpleasant surprise. For example, former Welkom Energie customers sometimes saw their monthly rate at Eneco triple. Customers are also free to choose a new supplier themselves, but due to the gas crisis, it is hardly possible to obtain advantageous energy contracts.