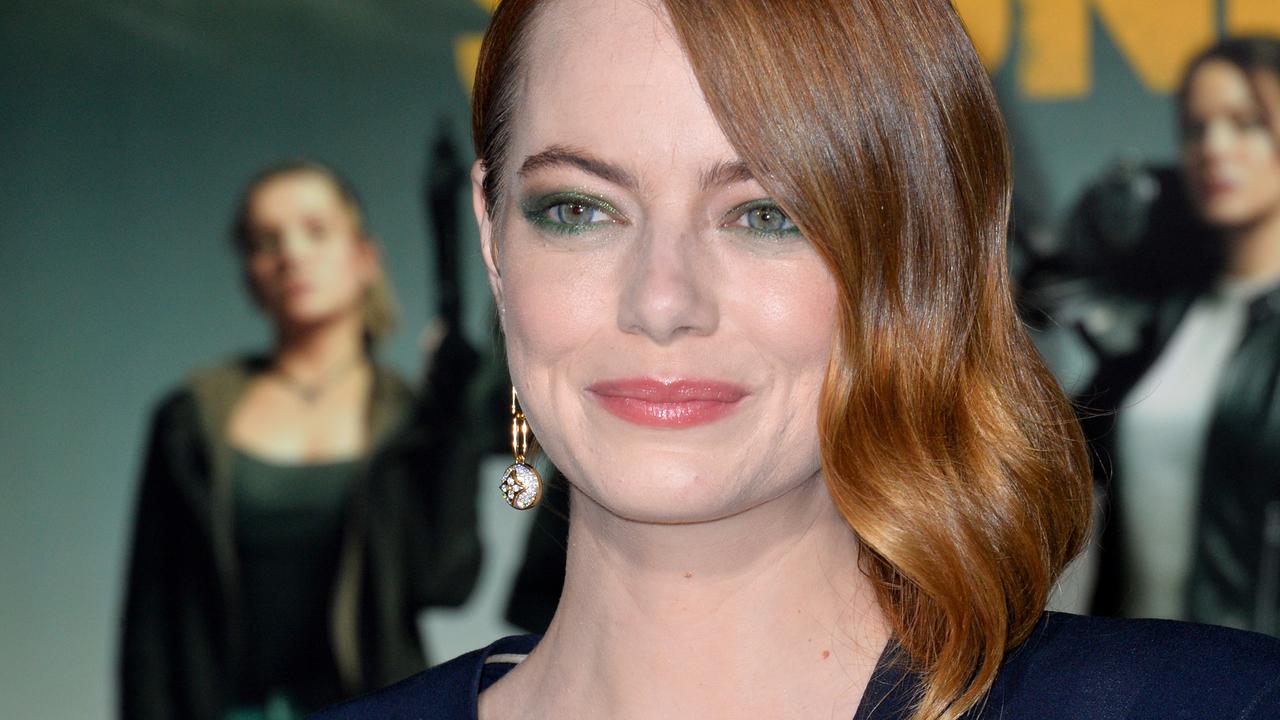 Emma Stone has the production of Babylon, the new movie from La La Landdirector Damien Chazelle, left. According to Deadline Margot Robbie is in talks to take over the role of Stone.

Stone could not combine the shooting of the new drama film with other work. She would star alongside Brad Pitt.

Robbie may now be seen next to Pitt. The pair played together before Once Upon a Time In … Hollywood from Quentin Tarantino.

Babylon is set in the world of Hollywood, when silent films were replaced by films with sound. Stone would play Clara Bow, an actress who really existed and made her breakthrough in the 1920s.

It is not yet known when the film will be released. It was previously reported that this would be around Christmas in 2021. The admissions have been delayed due to the corona pandemic, so this may be postponed to 2022.

Stone played the lead role in the musical movie La La Land. She won an Oscar for Best Actress for her performance. Chazelle received the prize for best director.