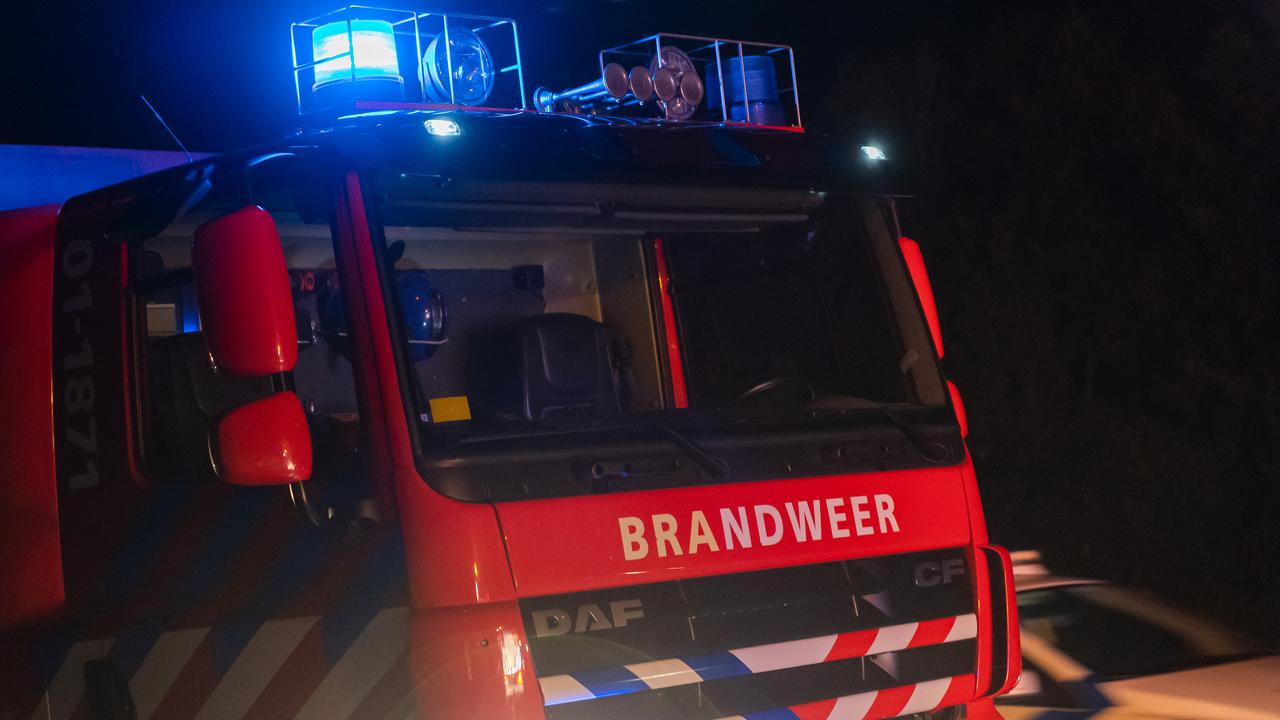 The Dutch emergency services sent far fewer alerts in the last hours of 2020 than a year earlier. Almost 30 percent fewer alarms were sent via the P2000 network than at the end of 2019, according to data from alarmeringen.nl on Friday.

Between 6:00 pm and midnight on New Year’s Eve, the control rooms alerted the emergency services 1,503 times. A year earlier, it was still 2,139 times. That equates to a decrease of 29.7 percent.

The actual number of reports is expected to be higher, says De Vries. “It is known that during enormous peaks, such as around the turn of the year, the emergency services do not actually send all incoming reports as alarms via P2000. to another location. “