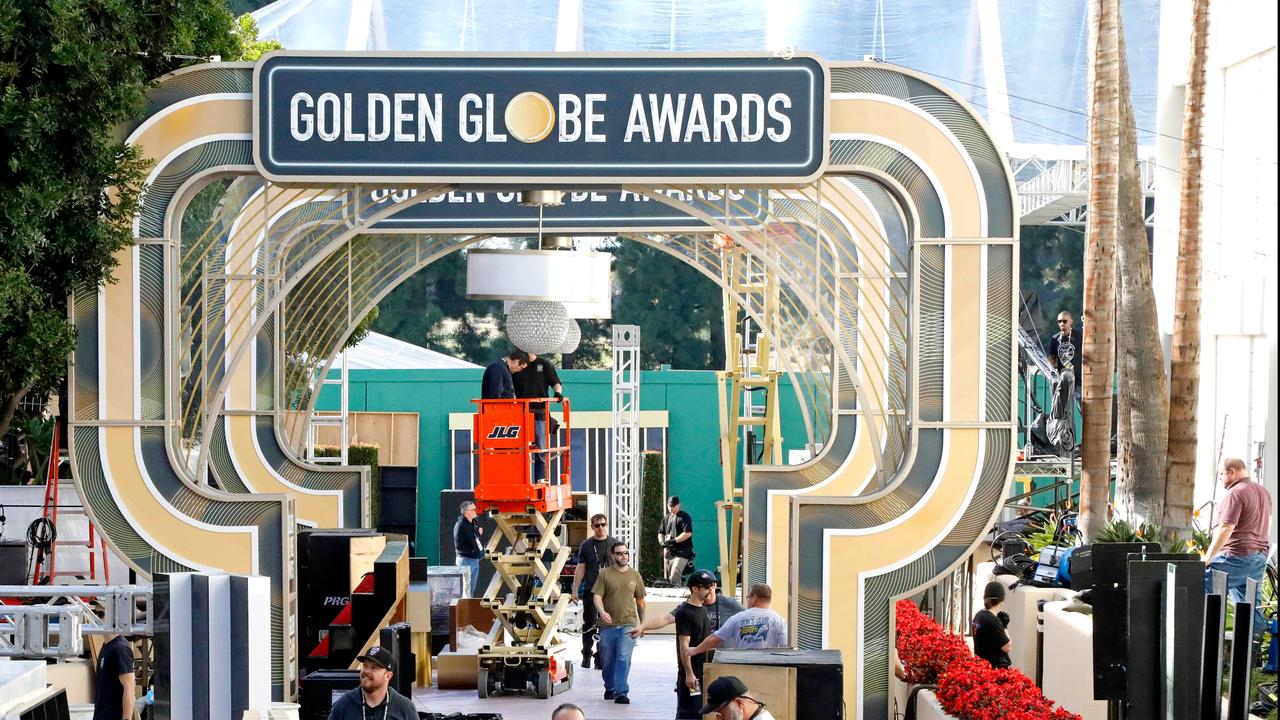 At the presentation of the Golden Globes on Sunday, relief workers will be in the room. The organization has invited employees of emergency services to both locations of the show, reports People Monday.

Volunteers from the food bank have also received an invitation to the Golden Globes awards in Los Angeles and New York. The exact number of people involved has not been disclosed.

The public will be tested for the coronavirus in advance. The temperature of the visitors will also be recorded. They need to keep within mutual distance. The rules also apply to the crew and stars who are in the room.

The Golden Globes will be awarded for the 78th time on Sunday. Tina Fey and Amy Poehler present the prize shower for the fourth time. Poehler does this from Los Angeles and Fey presents from New York.

The stars that award prizes are present at one of the two locations. The winners do not receive their prize in person.