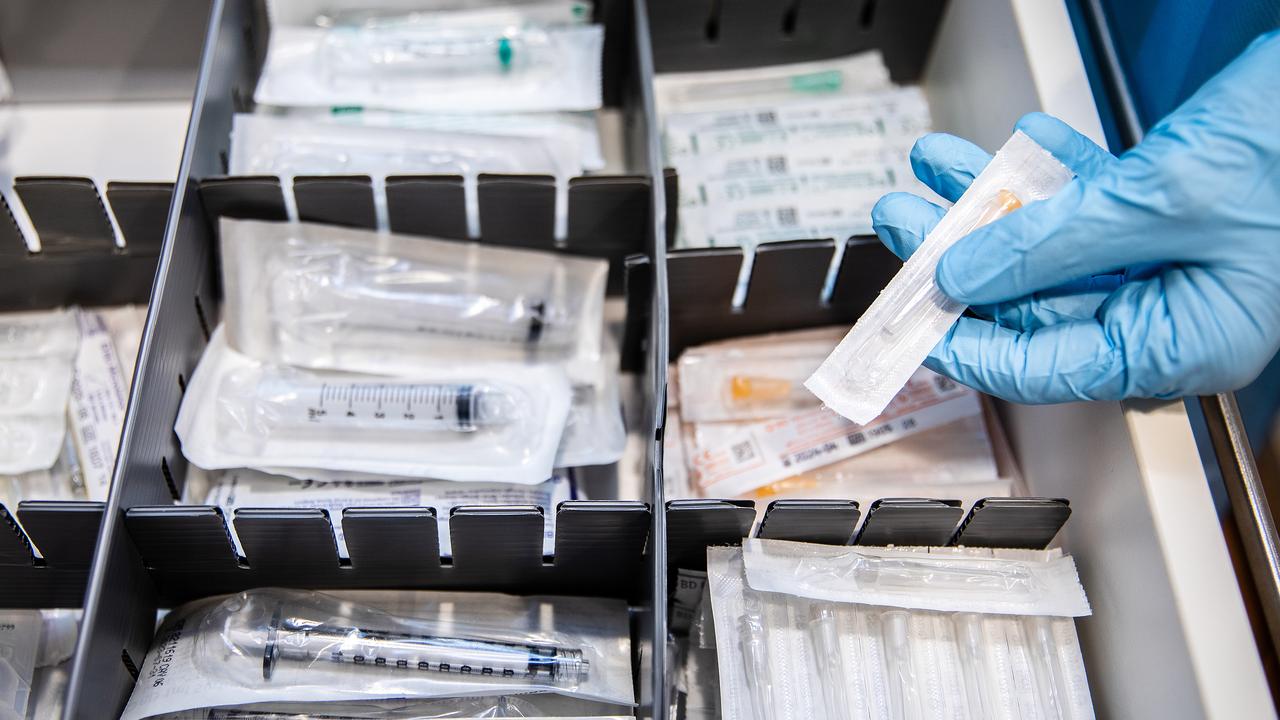 The European medicines agency EMA will already decide on December 21 on the conditional authorization of the corona vaccine that Pfizer has developed, it was announced on Tuesday.

It was already known that the assessment would take place at the end of this month, on December 29. That has now been brought forward by more than a week.

Pfizer applied for conditional admission at the beginning of this month. In this way, a vaccine or medicine can be approved by the EMA on the basis of less extensive data than normal.

According to the research results, the vaccine is said to have an effectiveness of 95 percent and is successful in 94 percent of all cases in people over 65.

Pfizer says that if approved earlier than expected, the vaccine can also be delivered earlier. The Ministry of Health will look at what the faster approval of the vaccine by the European regulator means for the Dutch vaccination schedule. Whether the vaccination will start earlier, a spokesperson could not yet say.

European countries want to coordinate the start of the vaccination campaign

If the corona vaccine is approved on Monday, the European Commission will allow it before Christmas. “We will do that within three days,” said a spokesman for the Commission.

Various European countries, including initiator Italy, the Netherlands, Germany and France, want to coordinate the start of the vaccination campaign. The launch will be coordinated, say the health ministers of these countries. It is not yet known exactly how this will happen.

Italy’s initiative has also been signed by Belgium, Luxembourg, Spain and Switzerland.

The EU has contracts with several vaccine developers

The EU has signed contracts with several vaccine developers. The Netherlands expects 7.8 million corona vaccines from Pfizer. One person needs two doses to be protected. Because Pfizer cannot immediately produce as much as the company previously expected, the Netherlands will first receive about half a million doses in the short term.

The Pfizer vaccine is already approved in the United Kingdom and the United States. Leonoor Wijnans, vaccine expert and clinical assessor at the Medicines Evaluation Board (MEB), previously explained to NU.nl that it will take longer here because the EMA “does not want to take shortcuts”.

In addition to Pfizer, Moderna has also applied for accelerated conditional entry. EMA is expected to make a decision on this in January.