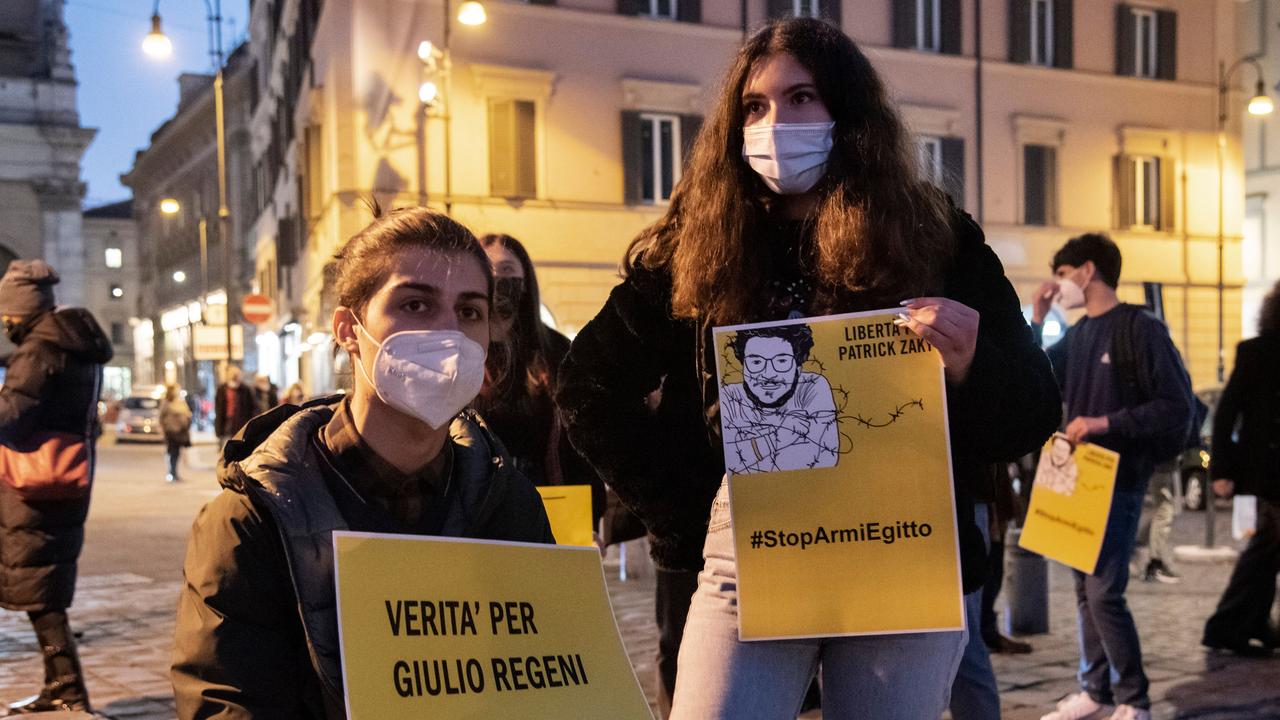 Five Egyptian police officers are not being prosecuted in connection with the murder of Italian student Giulio Regeni in 2016. The Egyptian prosecutor asked investigators on Wednesday to remove the agents from the investigation.

The prosecutor said on Wednesday that he will not prosecute the five agents because it is unknown who is behind the murder.

According to the Egyptian prosecutor, the investigation into the murder will continue, but he ruled out charges against the five officers.

Italian prosecutors decided earlier this month to indict as many as four Egyptian security agents for the torture and death of Regeni.

Regeni’s death sparked great outrage in Italy, putting considerable strain on diplomatic ties with Egypt. The Italian government accuses the Egyptian authorities of not cooperating in the investigation into the student’s horrific death.

The prosecution said Regeni’s parents took their son’s laptop with them immediately after his death before the contents could be inspected by authorities. Italy is said to have refused requests to transfer the laptop.

Student was tortured and murdered

Regeni, 28, a graduate student at Cambridge University, researched the rise of independent trade unions in Egypt. He disappeared without a trace at the end of January 2016. His body was found in a ditch two weeks later and showed signs of torture.

Critics of the Egyptian regime accused the security forces of involvement. The Egyptian government denied this. An autopsy previously revealed that the victim must have been battered for a week before he was killed.

Trade unions are a sensitive topic in Egypt. Under a pseudonym, the student had written several articles criticizing the authoritarian Egyptian regime.