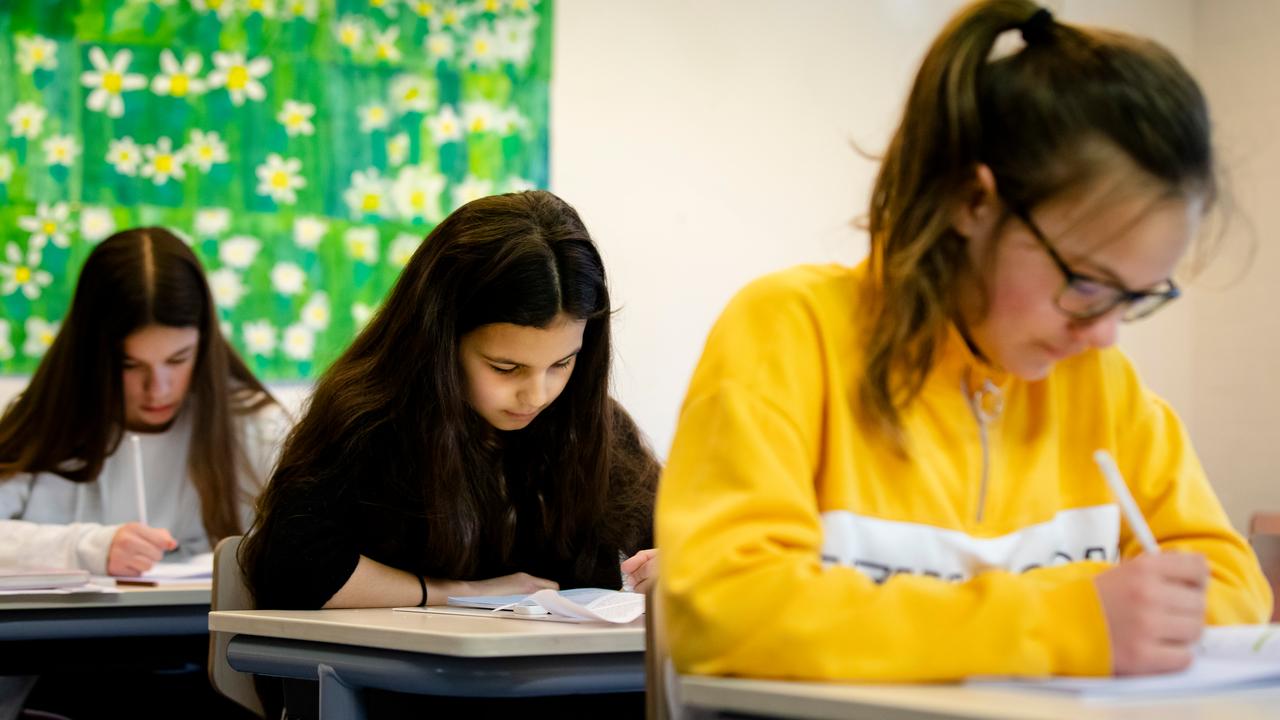 The Inspectorate of Education wants the final test at primary schools to take place this year. Without a final test, the inspectorate will lose sight of how education is doing, Inspector General Alida Oppers told the AD. Last year, the final test was canceled due to the corona crisis.

Oppers expects the scores to be lower than usual this year. “Education has not been optimal for a year,” Oppers said in the newspaper.

However, that is no reason not to allow the test, she says. Because if it goes ahead, she believes that schools will at least get a picture of how students and education are doing. “Thanks to the results, we will soon know where the gaps are: what are the shortcomings and what can you do about it – perhaps before the summer holidays?”

Tackling arrears as a result of the corona crisis or freeing up money for it, is more successful with the results of the final test in hand, says the inspector general. If that information is lacking, you can offer anything to eliminate educational disadvantages, but according to Oppers that is unfocused.

The Inspector General is concerned about the “frivolity” spoken of about the scrapping of the final test. Pupils from group 8 received an average lower advice for secondary school in the previous school year than in previous years, because the final test was canceled. Minister Arie Slob (Primary and Secondary Education) wrote this to the Lower House in December.

Children from poorer families or children with a migrant background were particularly affected by this. “In normal years, about seventeen thousand students receive higher advice. That is not nothing. Without the final test, we deprive a group of students of the opportunity to move up higher in secondary education,” said Oppers.