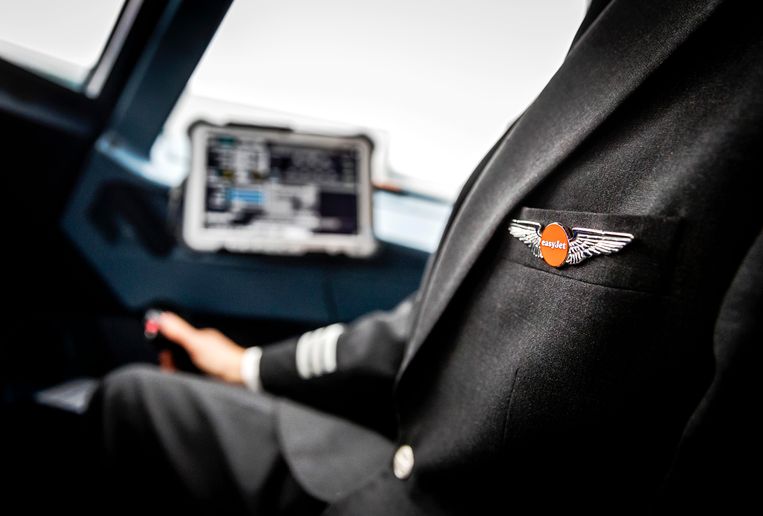 The number of bookings for the last three months of the year is increasing. EasyJet expects to fly at 70 percent of its 2019 capacity. In recent months, the company was only able to deploy 58 percent of its seats, of which just over 77 percent were sold on average.

CEO Johan Lundgren is optimistic in an explanation. “It is clear that the recovery is continuing. We are again seeing more business travelers from large and medium-sized companies return. We also see a recovery in the number of city trips, in addition to increasing customer demand for holiday flights to popular winter sun destinations, such as Egypt and Turkey.’ The Canary Islands will be in demand in the coming months. For that holiday destination, EasyJet will increase its capacity by 140 percent compared to 2019.

Lundgren said he did not expect rising oil prices to throw a spanner in the works in the coming year. Half of the kerosene that the airline will need to fly in 2022 has already been purchased, at lower prices than currently prevailing on the market. “We’ve covered 55 percent of our needs, with jet fuel priced at $500 at the current market price of $760. We’re in good spirits.’

EasyJet warned that airline tickets in the Netherlands will become more expensive due to Schiphol’s plan to gradually increase fares over the next three years, to 40 percent above the current level. However, the company does not intend to leave Amsterdam. The Netherlands is too important a market for that. Schiphol will announce the new rates at the end of this month.