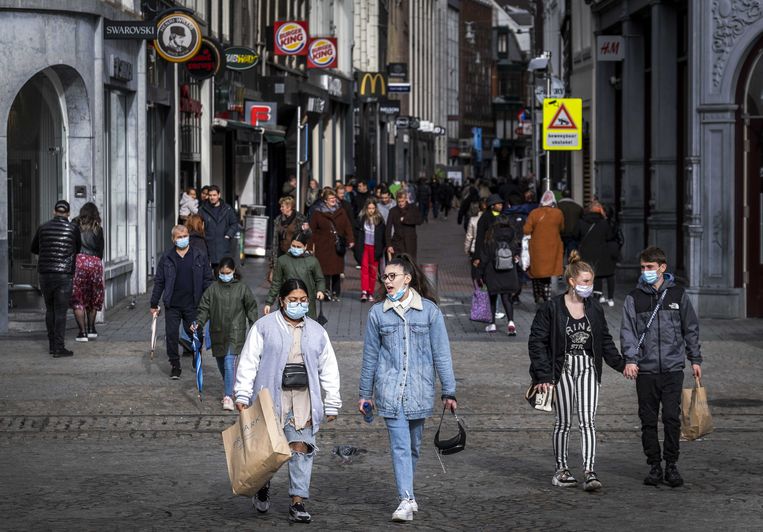 The average wealth of the Dutch household has been increasing since 2014, according to figures from Statistics Netherlands. Compared to 2018, the average capital has increased by 12 thousand euros. In 2019 a record value was even reached, but due to inflation, the average Dutch person has no more to spend than in the previous record year 2008. The biggest effects come from rising house prices, according to Statistics Netherlands. The influence of the corona crisis on household wealth is not yet known.

The elderly still have by far the most wealth, mainly because of home ownership. Older people often have their own home on which almost no mortgage debt rests. The average 65+ household had assets of 142.6 thousand euros in 2019. Young people under 25 most often have negative assets. According to Statistics Netherlands, this is because young people have had little time to build up capital.

The capacities are the lowest in the big cities. In Rotterdam, the average capital is more than 6 thousand euros, residents of the municipality of Bloemendaal have 381 thousand euros in assets per household, almost 63 times as much as the average Rotterdam resident. In many Brabant villages, the inhabitants also have a lot of capital, according to the CBS because a relatively large number of elderly people live here, who have built up a considerable amount of capital.