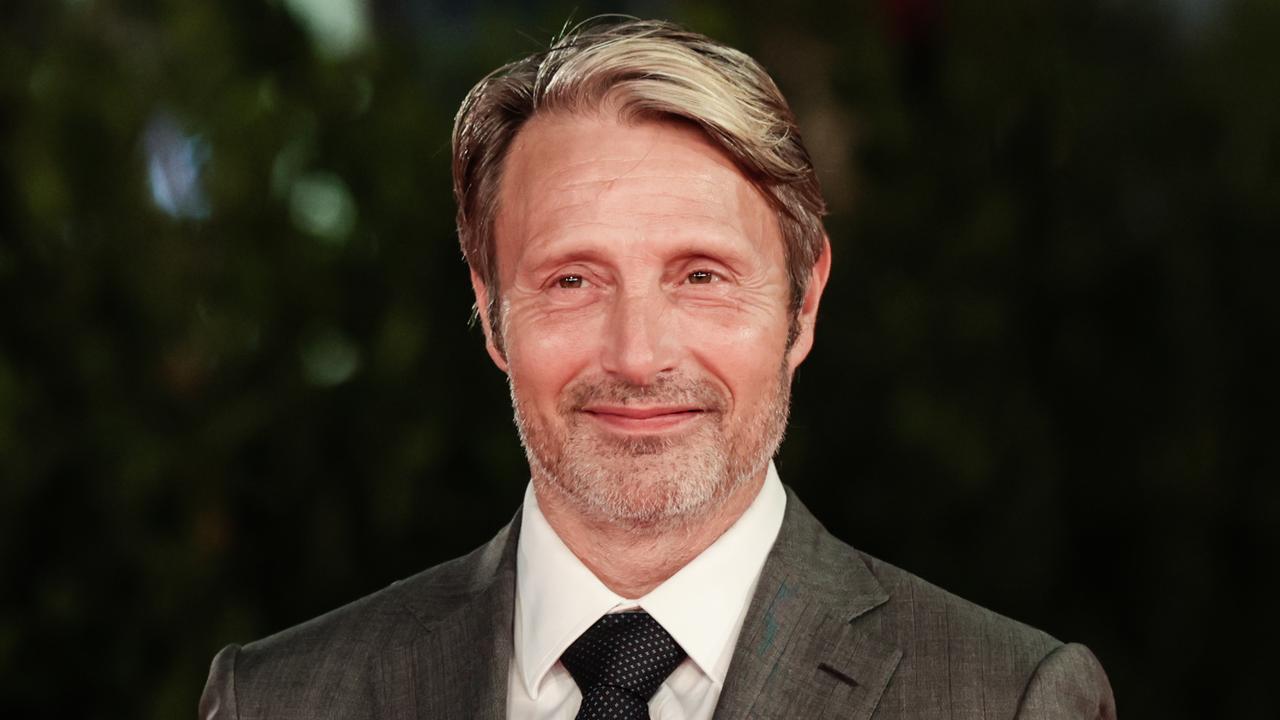 Frans van Gestel of the Dutch film production company Topkapi Films is proud of the BAFTA that the Danish-Dutch drama Pressure has won. Pressure won the prize for best non-English language film on Sunday evening.

“The BAFTAs are one of the thermometers for the Oscars during this period,” says Van Gestel. “But an important one. The race for BAFTA was very competitive, there were a lot of good candidates this year. So it’s fantastic if you do win: we are very proud.”

It is yet another award for the film in which Mads Mikkelsen plays a teacher who decides from now on to drink some alcohol at the start of his working day because it makes the lessons better. Several prizes have already been won at international film festivals.

Pressure by director Thomas Vinterberg is also one of the favorites for the Oscar for Best Foreign Language Film, alongside the Srebrenica film Quo vadis, Aida?. Despite two nominations, this one fell behind the net with the BAFTAs.

The producer will celebrate the win at the British film awards Monday “in a very small committee with cake. It is very nice when such an enormously positive energy arises around a film. Pressure is so good everywhere: it is a very universal story that is recognizable to many people. “

Pressure is expected to be seen in Dutch cinemas after the summer.