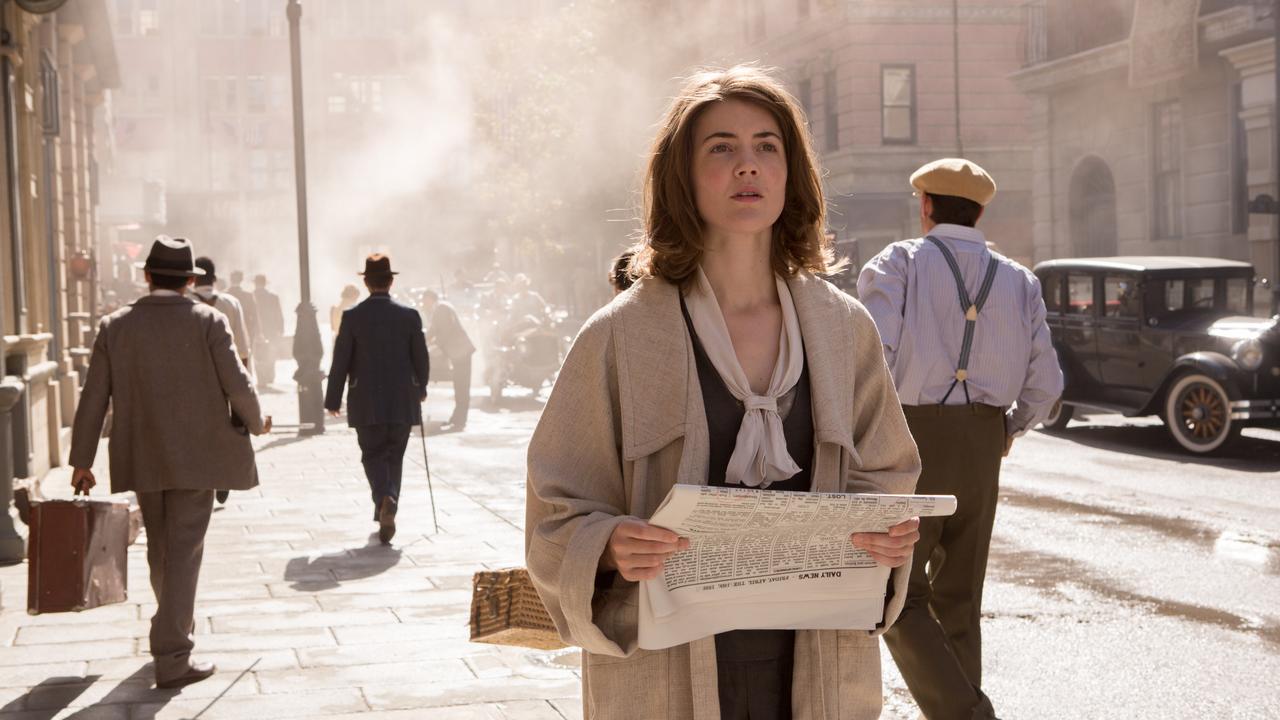 The Dutch feature film The conductor from director Maria Peters will run in five thousand Chinese cinemas from 22 January, half of all the cinemas in the country. Producer Shooting Star and Chinese distributor Li Xuejian announced this on Saturday.

According to Shooting Star, only a limited number of foreign films are allowed to go to the Chinese market every year. Many films also fail the strict Chinese censorship.

“During the screening for cinema operators here in China, it turned out that this historical and romantic story from the Netherlands could count on applause after the performance and we had to expand our distribution strategy,” said distributor Li Xuejian. It is the second time in a short time that producer Shooting Star has released a Dutch spoken film in China. In 2019 this also succeeded with the comical horror film Prooi by director Dick Maas.

The Conductor tells the life story of Antonia Brico (Christanne de Bruijn) from the Netherlands. At the beginning of the 20th century she was the first female conductor in the world who, despite the countless obstacles she had to overcome, successfully conducted large symphony orchestras.

The film receives a lot of positive attention abroad. For example, Costa Rica recently awarded the drama a special award. President Carlos Alvarado declared the cinema a “work of great cultural importance.” Alvarado thinks the story of De Dirigent about equal rights for women is so important that she will do her best to get the film to the attention of the citizens.

The Conductor has also won several awards and has now been sold to more than twenty countries.