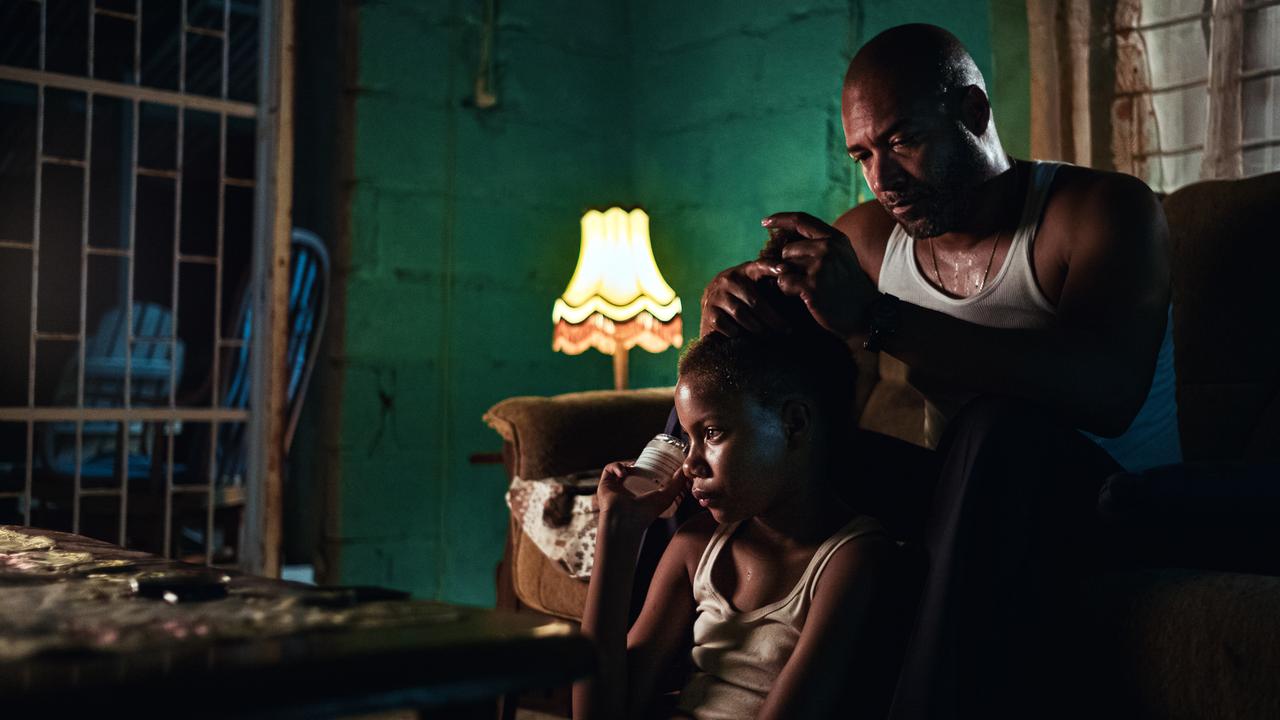 The Dutch entry for the Oscars, Buladó, is not shortlisted for the International Feature Film category. The shortlist was announced by The Academy on the night from Tuesday to Wednesday. The film Quo vadis, Aida?, about the fall of the enclave Srebrenica, is through to the next round.

Buladó by director Eché Janga, with Everon Jackson Hooi, Tiara Richards and Felix de Rooy, among others, was selected from thirteen Dutch applications. The film premiered at the Netherlands Film Festival in September and was awarded the Golden Calf for the best film.

The story is about a family in Curaçao and is partly based on a local slave saga. The film can be seen on Netflix from next month.

The Danish entry Another Round (original title: Busy), which was partly financed by the Dutch Film Fund and co-produced by the Amsterdam company Topkapi, did make it to the list.

Also Quo Vadis, Aida?, about the fall of Srebrenica and the subsequent genocide perpetrated by Bosnian Serb forces, has been shortlisted. The Bosnia and Herzegovina entry features Dutch actors Raymond Thiry, Reinout Bussemaker and Juda Goslinga.

The Bosnian film, which was co-produced by the Dutch producer N279, has already won several major foreign prizes. For example, the drama won the audience award at the International Film Festival Rotterdam.

Quo vadis Aida?, which will not premiere in the Netherlands until the end of April due to the corona measures, is about the fall of Srebrenica and the subsequent genocide committed by Bosnian Serb troops. It cost more than 7,000 Muslim boys and men their lives.

Oscar ceremony is later than usual due to corona

The Academy will announce its nominations for the Oscars on March 15. The prestigious film awards will be presented on April 25. The presentation will take place later than normal this year due to the corona pandemic.