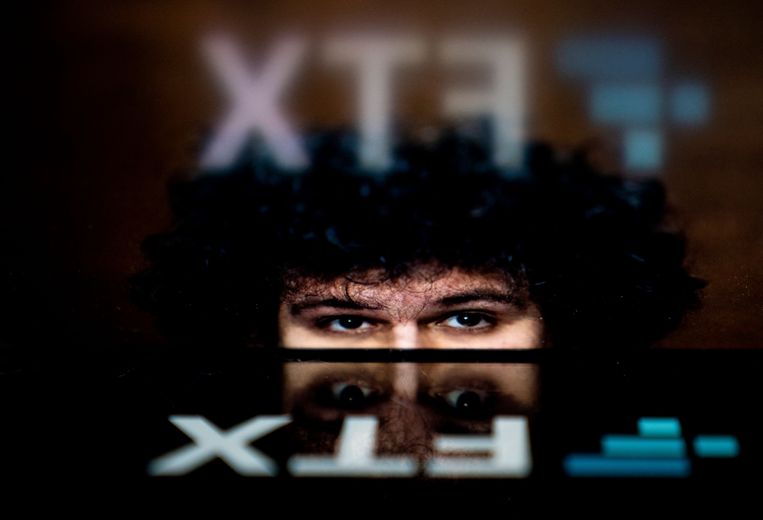 FTX, until recently one of the most reputable names in the crypto world, filed for bankruptcy in a cloud of fraud. The exchange had an estimated one million customers. The debacle has also caused many other investors to lose confidence in cryptocurrency, wreaking havoc on the entire market.

It is unclear how much these people have invested and what remains of it. However, the five currencies that are favorite among Dutch investors according to Multiscope and the AFM have all lost value. The price of bitcoin, in which 9 percent of all adults are said to have invested, fell by 22 percent in two weeks.

The value of cryptocurrencies fell sharply earlier this year, partly due to the rise in interest rates. As a result, many investors dare to take less risk. The crash of the so-called stablecoin Terra in May also led to a wave of panic selling and suspicion.