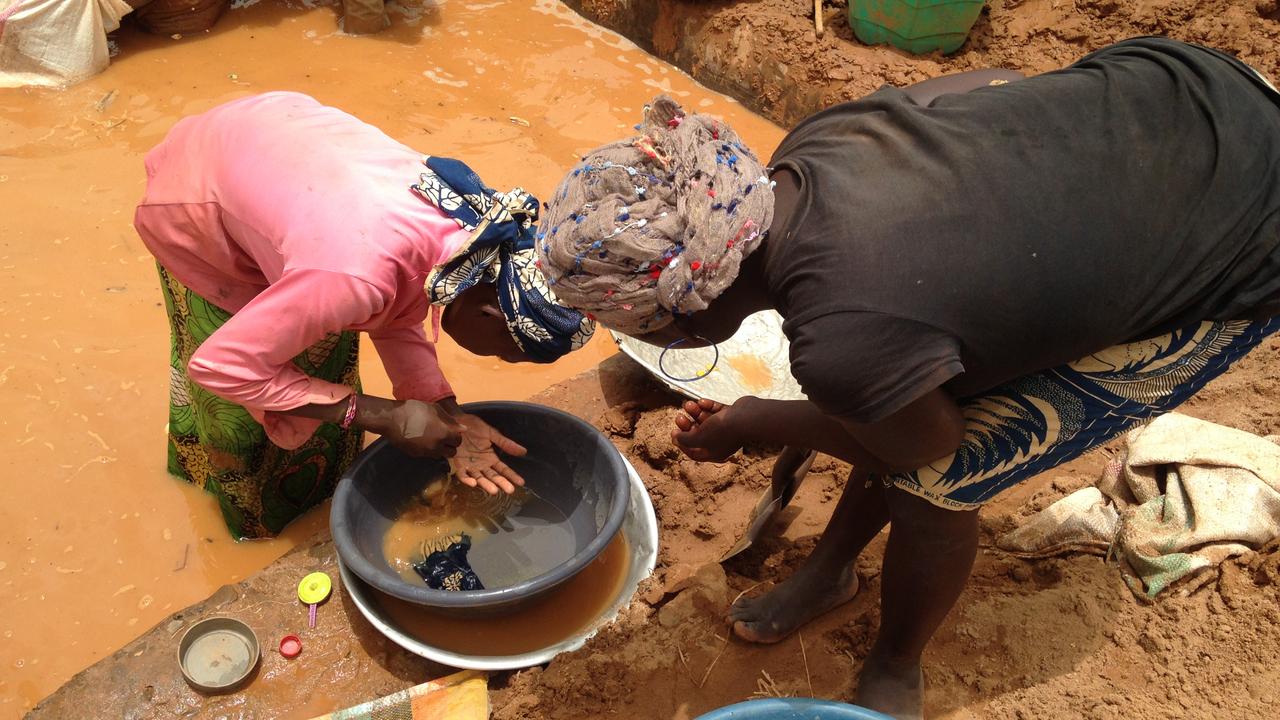 Dutch criminals are increasingly laundering illegally earned money in African countries such as Uganda and Kenya. For example, they buy raw materials such as diamonds and gold with cash in order to export and sell them. This is what departing director Bert Langerak of the Fiscal Intelligence and Investigation Service (FIOD) tells in an interview with the AD. The FIOD will publish its annual figures on Monday.

“Africa is rich in expensive raw materials. That makes it an emerging continent to launder crime money. The gold and diamonds are sold all over the world and the proceeds are used to buy a hotel in Amsterdam, for example. We see more and more often. that crime money is laundered through goods, “Langerak told the newspaper.

According to Langerak, it is increasingly common for people to launder or move money by investing in goods. Likewise, cars and agricultural machinery would be bought and sold for similar purposes. In this way criminals mix illegally obtained money into legal flows of money.

African countries are also increasingly serving as markets for criminals. According to Langerak, they then go “with a sports bag full of 500 euro notes” to Dutch growers of onions and potatoes, to sell these goods to African buyers.