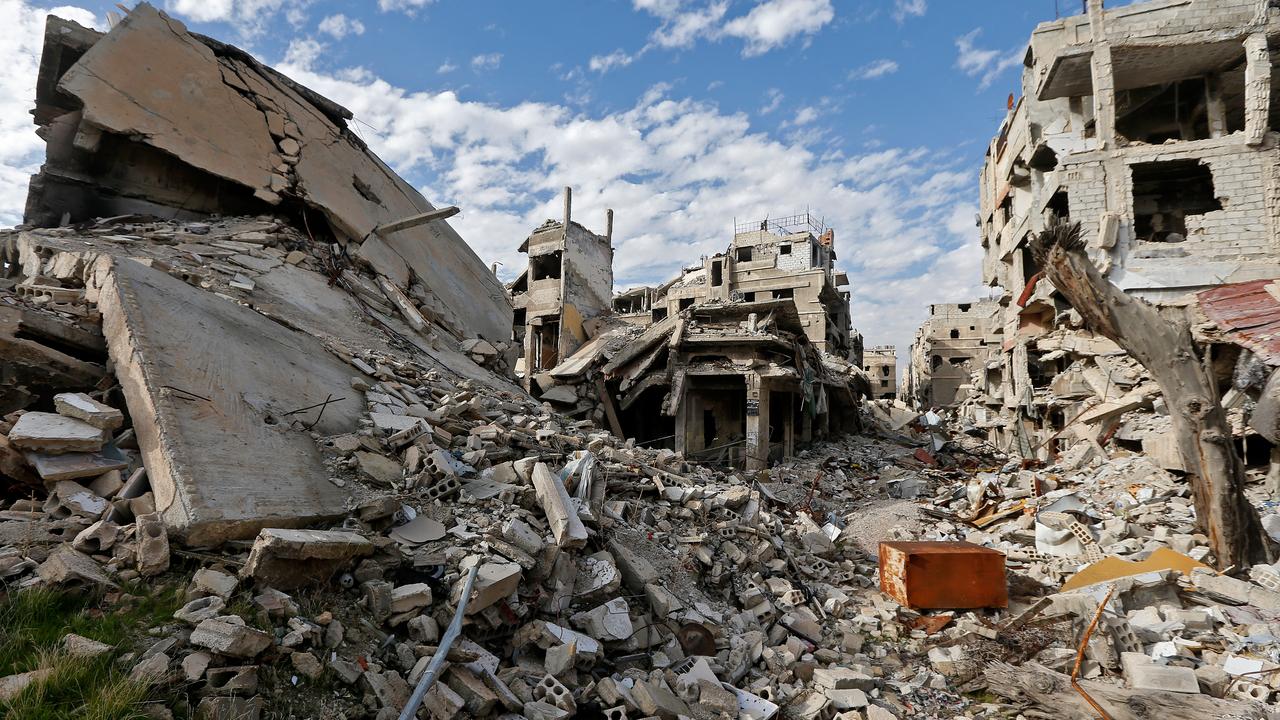 A few dozen former supporters of the Syrian regime may live in the Netherlands as refugees. At least three of them were part of President Bashar Al Assad’s violence apparatus, writes NRC Friday based on own research.

The men were active in the military security service, a militia and at a checkpoint. The newspaper claims this on the basis of its own sources and witnesses. According to Syrian human rights lawyer Mazen Darwish, the evidence against the three is sufficient for war crimes convictions.

NRC writes that a few dozen Syrians may be staying in the Netherlands to beat up, torture or intimidate dissidents for the regime. That would lead to major unrest in the Syrian community in our country.

The newspaper writes that some of the men still maintain close ties with the Syrian regime. They extort refugees in the Netherlands by threatening to harm their loved ones in Syria, concludes NRC. A Syrian refugee in the Netherlands who criticized the Syrian government was shown a video showing how a family member was mistreated.

The three men, living in Drenthe, North Holland and Gelderland, were given refugee status from the Dutch Immigration Service IND. According to the newspaper, he has great difficulty discovering war criminals during their asylum application.

The IND recently searched 12,570 files of Syrian men who had been granted asylum on suspicion of possible international crimes. For only one person this was reason to withdraw the residence permit.

Sources within the IND tell the newspaper that some cases are closed without questioning. These would also often not be properly prepared, because preliminary research takes a lot of time. Fewer than ten asylum applications from Syrians are rejected annually on suspicion of war crimes.

It is also difficult to investigate these crimes, because Dutch investigators cannot investigate in Syria. In addition, crimes were sometimes committed long ago during the chaos of the war.

The IND and the OM wanted to participate NRC do not go into individual matters.