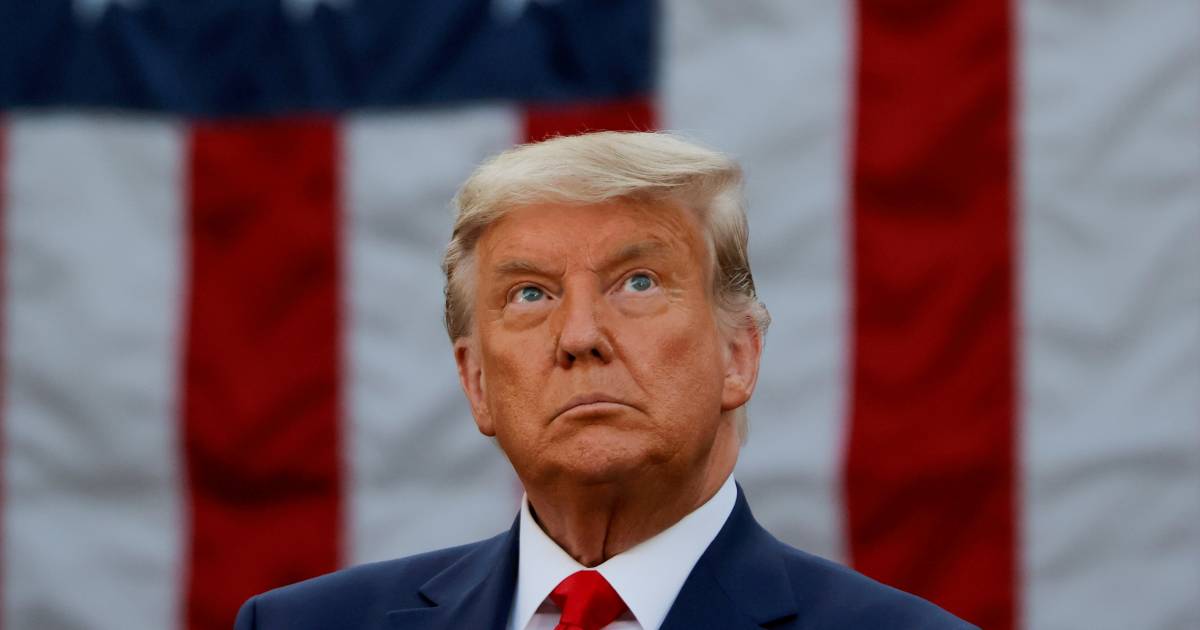 This writes The New York Times. On Tuesday, Twitter CEO Jack Dorsey and Facebook founder Mark Zuckerberg had to answer to the US Senate about their policies during the US presidential election this year. They also had to respond to the question of how they will deal with Trump’s messages on the platforms in the future.

Despite the fact that Trump regularly makes statements that would be removed from other users, they currently remain visible. According to Facebook and Twitter, this has to do with Trump’s position as the US president, which they say is above their own policies.


When a user is suddenly no longer a world leader, the special policy expires

So Trump’s freedom will soon end. “When a user is suddenly no longer a world leader, that policy expires,” said Twitter’s Dorsey about the exceptions that apply to Trump until January 20.

Facebook will be less harsh on him than Twitter. Zuckerberg does say that Trump’s messages will be checked for inaccuracies from that date. This is not happening at the moment because he is a world leader.