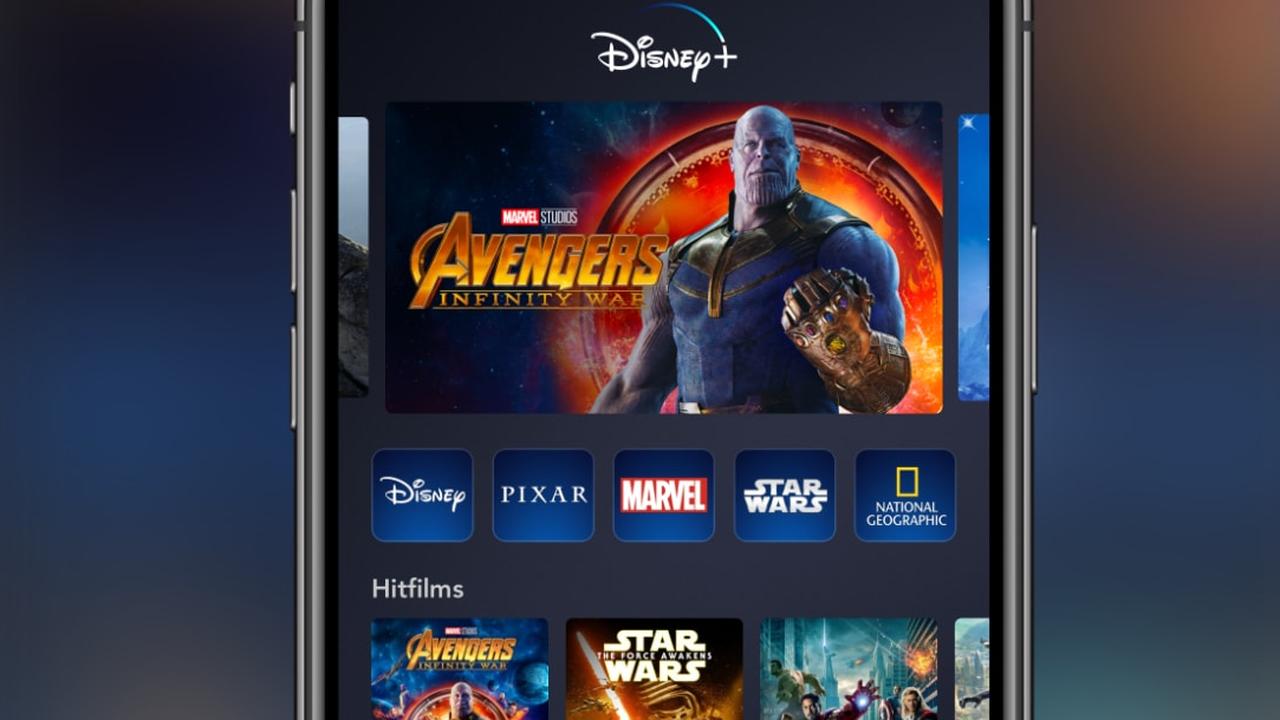 Walt Disney will focus more on the company’s video streaming services. This is evident from a reorganization of the management team, Disney reports Tuesday. All TV networks, film studios and streaming services now fall under one division called Media and Distribution.

The streaming services Disney +, ESPN + and Hulu will also fall under one manager in the future.

The corona crisis has made streaming services that directly reach consumers more important to Disney. The film branch is struggling, as cinemas are largely closed in many parts of the world. At the same time, Disney TV channels are suffering from the fact that many companies have reduced their advertising budgets and the number of households that no longer have cable TV is growing.

CEO Bob Chapek says Disney’s growth strategy is better supported with the new divisional format. However, there may be more redundancies due to the reorganization. At the theme parks, Disney recently announced it would lay off 28,000 employees.

Disney will hold an investor day at the beginning of December during which the new strategy will be explained more clearly. The share rose more than 5 percent in aftermarket trade on Monday.

The animated and family movie was set to hit US cinemas on November 20, but Disney has pulled the film off its release roster and decided to launch the title on its own streaming platform in the United States and other countries from December 25.

The film studio did this once before: at the time it was the live action film Mulan which skipped the cinemas and could be seen directly by users at home. The cinemas reacted furiously to this. They long for new films to attract more visitors. The theaters are in dire straits due to the global corona epidemic.