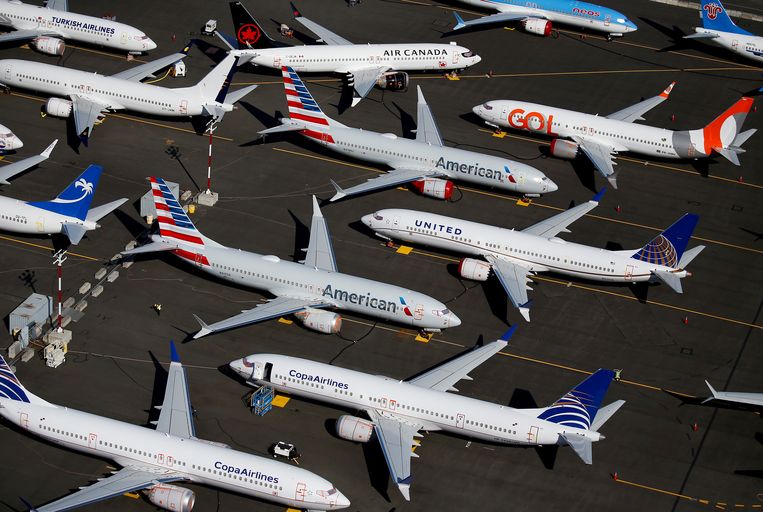 The changes Boeing has made have made the plane safe enough for a return to European airspace, European Union Aviation Safety Agency (EASA) director Patrick Ky said in an interview with Bloomberg news agency. The European regulator conducted test flights with the 737 Max in September. These lay the basis for the certificate of airworthiness that the inspectorate wants to publish next month, followed by four weeks of public consultation.

A defect in the equipment that measures the angle at which an aircraft flies, led to two accidents, in Indonesia at the end of 2018 and in Ethiopia in March 2019, in which 346 passengers were killed. After the second accident, the 737 Max was banned from flying around the world. A sensor that is supposed to help pilots control the plane if one or both angle-of-attacksensors fail to be added. That improvement will not be available until 20 to 24 months.

The fact that the upgrade of the sensor has not yet been carried out when the 737 Max will soon start flying again is no objection, according to the EASA director. ‘Our analysis is that this is safe and that the level of safety achieved is sufficient for us,’ says Ky. “What we discussed with Boeing is the fact that with the third sensor we would achieve even higher levels of safety.”

The third sensor will be mandatory for the 737 Max 10, a new version of the device that will only appear on the market in 2022 and only then need a certificate of airworthiness. The measuring instrument will then also be installed on other types of aircraft, the Max 7, 8, 9 and 200, of which 387 have been flying around since 2016.

The American counterpart of the EASA, the Federal Aviation Administration (FAA), has also announced that the 737 Max will probably be allowed to air again before the end of the year. Not everyone is convinced of this. In an interview last week, American pilot Chesley ‘Sully’ Sullenberger said that ‘the upgraded Max is supposedly just as safe as the 737 NG (the model that replaced the Max, ed.) once they are done. But it’s not as good as it could be. ‘

Sullenberger is not just a pilot for many. The American made a miraculous landing on the Hudson River in New York in 2009, after both engines on his Airbus A320 had failed when the plane flew through a flock of geese.

During a hearing in June 2019, Sullenberg took manufacturer Boeing under fire for shortcomings in the design of the 737 Max. The FAA, which is said to have squandered its supervisory role, was also blown away.

The Boeing 737 Max makes test flights as a stepping stone for a return to the airspace. But who decides on that? How safe is the device? And who is still waiting for the Max after the blow that the corona virus has inflicted on global aviation? The Boeing 737 Max is a jet propelled doubt case.