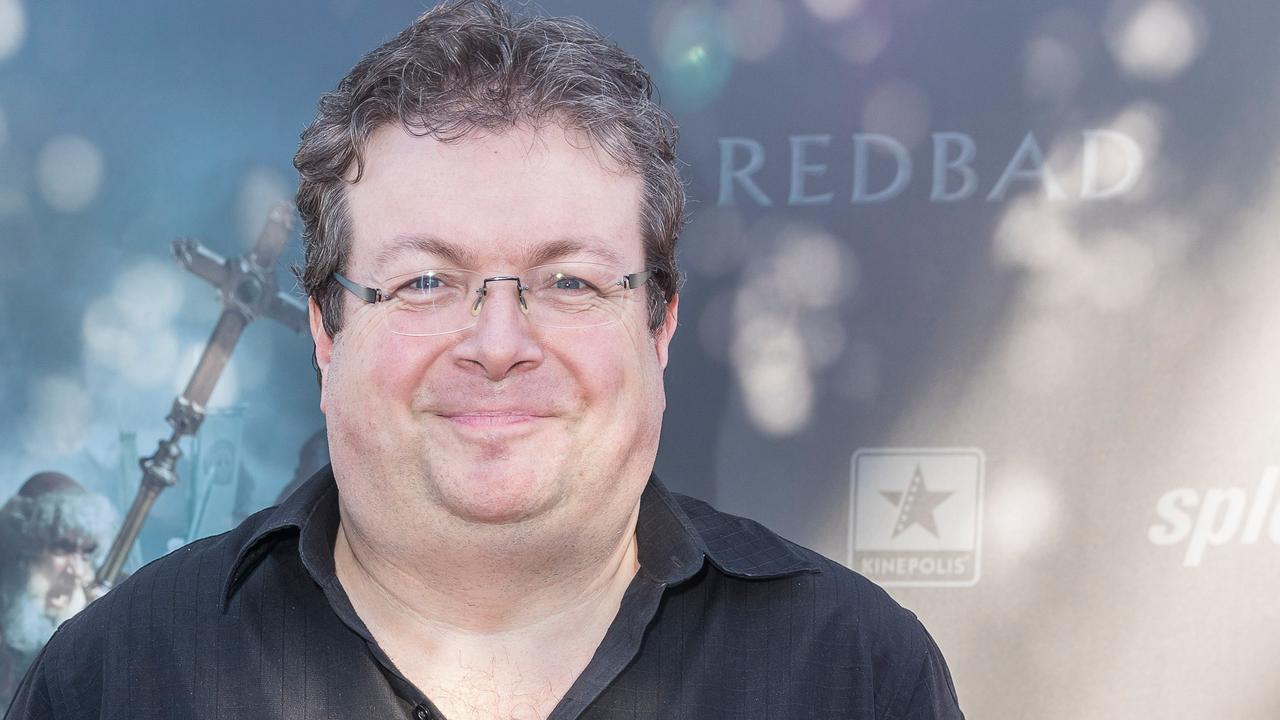 Dutch director Roel Reiné is going to make a new feature film for Netflix. Fistful of Vengeance will be a film sequel to the series Wu Assassins where Reiné previously collaborated.

The recordings will start soon in Thailand, reports Variety. It will be the first foreign production to be run in Thailand since the country was temporarily ‘locked’ due to the corona crisis. Many actors from the series return in the film.

The Dutch filmmaker has been making big action films in Hollywood for years; recently he contributed to a series about President George Washington. Reiné also often shoots films in the Netherlands, such as the cinema hit Michiel de Ruyter and the spectacle Redbad.

After running the Wu Assassinsfilm, Reiné continues with the project HALO, a series he develops for Steven Spielberg’s production company.