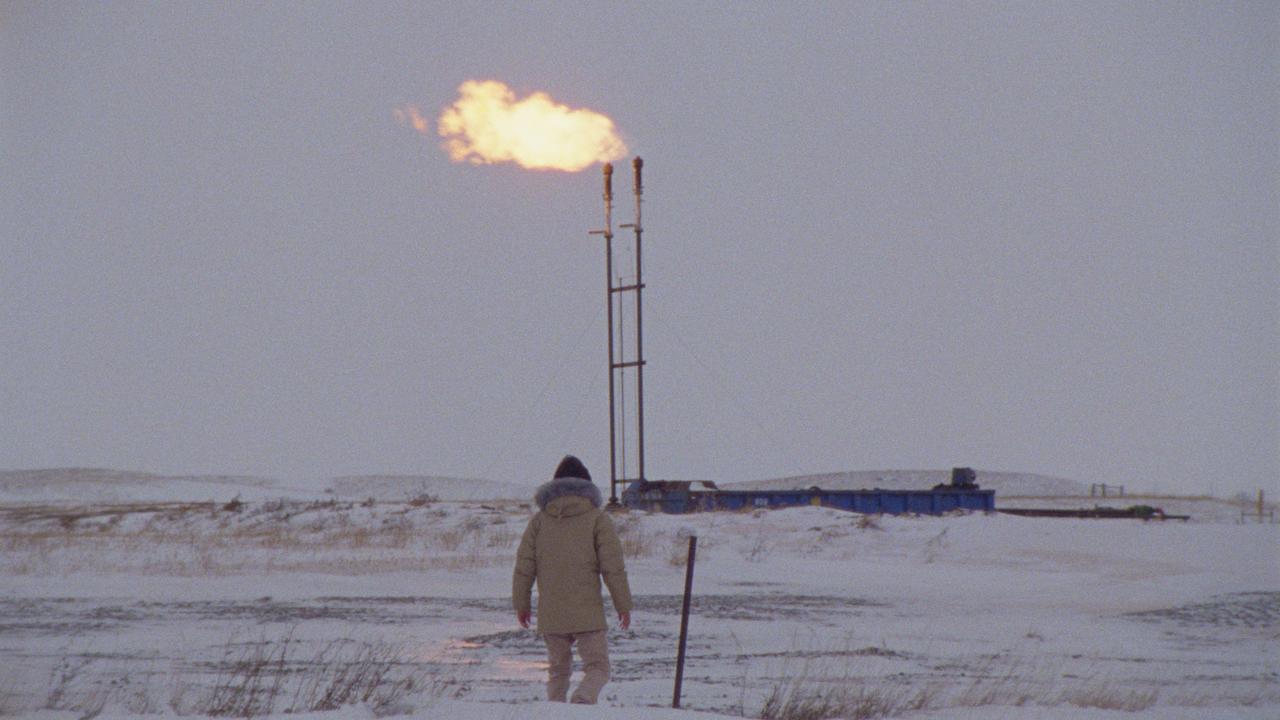 The film How to Blow Up a Pipeline quite literally does what the title promises. It is an exciting climate thriller, but also shows in detail how saboteurs work. Director Daniel Goldhaber wants to spark a discussion about radical climate action: “The climate movement needs to think about what tactics will be needed.”

How to Blow Up a Pipeline is the film adaptation of the manifesto of the same name by Andreas Malm, the Swedish ecologist and activist. He argues that peaceful climate action does not go far enough. Taking to the streets and blocking intersections is valuable, according to Malm, but the climate movement can be more effective if there is also a more radical flank.

He himself deflated the tires of SUVs and occupied a coal mine. Activists must frighten the fossil fuel industry by damaging ‘CO2-emitting equipment’, Malm writes.

In the film version, which will premiere on Sunday at the Leiden International Film Festival, a diverse group of climate activists decide to take matters into their own hands. They make their own bombs to blow up an oil pipeline in two places. The characters discuss Malm’s ideas and objections to them. But How to Blow Up a Pipeline is above all a thriller about a dangerous mission.

In conversation with NU.nl, director Goldhaber says that after reading the book he immediately wanted to make an exciting film. “I immediately saw the image of a group of young people in the desert struggling with a bomb. Then it went quickly.”

Why did you want to go after your last movie cam (2018, Netflix) make a climate film?

“I’ve worked on climate documentaries before to make people aware of the problem. That was important, but in the end a pretty toothless effort. We’ve created awareness, but with what result? Nothing has changed. Everything just got worse.”

“I’m not saying that this film is better, but I do think that the climate movement needs to think carefully about what tactics will be needed in the future. We want to move that conversation forward – and also just make a great thriller.”

Yet it is not very obvious to convert such a manifesto into a fictional thriller. Why that choice?

“I was interested that despite the title, the book didn’t explain how to blow up a pipeline. Showing how you would do that seemed exciting and dangerous to me. It’s cinematic in a way you don’t often see anymore. We used to make movies that were daring, that felt dangerous. We don’t allow those kinds of movies anymore.”

After watching the film you don’t know exactly how to make a bomb, but compared to other films it contains a striking amount of realistic details. How did you manage that?

“I was put in touch with someone who works for the US military on counterterrorism. He is one of the few people who needs to know exactly how to do this for his job. And he resents that bombs are never filmed accurately. He has basically explained to us how to make such a bomb.”

Did the soldier have no problem with the radical tone of the film?

“No. In his words, ‘People are very angry right now and it’s important to discuss why.’ We did ask him if there is anything in the film that could make us legally liable, but everything in the film can also be found online.”

The Malm manifesto is an activist call to action. Is the movie like that?

“I don’t see myself as an activist and I don’t think the film says that people should blow up pipelines. We should take that seriously. Think about it, talk about it, struggle with it and come to your own conclusions.”

Every day we read that activists are throwing soup on paintings, clinging to talk show tables. What is it like to see your film appear in that context?

“It’s no surprise at all. The reason we wanted to make the film quickly is because we need to have this conversation. We wanted to get ahead of the culture, rather than take advantage of something that’s already happened, as Hollywood likes to do.”

“Personally, I’m a big proponent of the soup-throwers. I think it’s ingenious. Millions of people have already taken to the streets, people have set themselves on fire for the climate. And yet there have never been more people paying attention to it than now. Because activists disrupt things we see as untouchable, like museums and talk shows.”

“Groups like Just Stop Oil also take other actions, such as spraying paint on the windows of luxury car dealers. But they don’t get nearly as much attention for that in the press. That is the reality of our culture. You have to accept it as you want to change it.”

“When activists attack a painting, everyone immediately thinks: you can’t. It forces people to deal with a sense of loss and cultural destabilization because it doesn’t feel fair. But neither is the destruction of the Amazon rainforest.”

How to Blow Up a Pipeline can be seen during the Leiden International Film Festival, from 3 to 13 November.