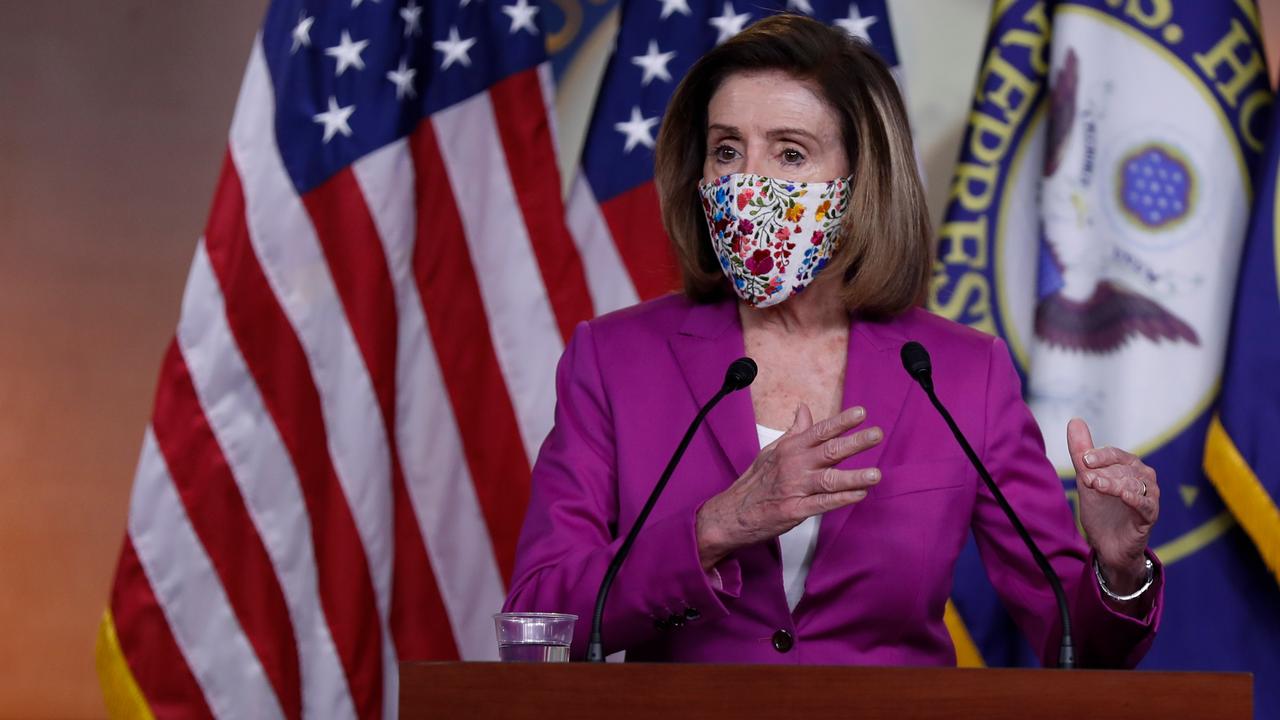 Democratic congressional leaders Chuck Schumer and Nancy Pelosi want US Vice President Mike Pence to remove President Donald Trump by deploying the 25th Amendment. If this does not happen, the Democrats will consider starting impeachment proceedings. It will then be the second time they initiate proceedings, which should lead to impeachment and ultimately impeachment.

“Trump is dangerous and he should not remain in office,” said House Speaker Pelosi Thursday afternoon (local time) in response to the storming of the Capitol. “The president has sparked an armed revolt against our country.” She considers Trump’s impeachment an “emergency of the highest order”. Pelosi expects Pence to make a quick decision on whether to use the 25th Amendment.

Through this amendment to the constitution, a sitting president may be found unfit to perform his duties. The president is not impeached, but his powers are transferred to the vice president. For this, the vice president must be supported by a majority of the cabinet. At the moment there are no indications that the amendment will actually be implemented.

In addition, should Trump come to that, he can still challenge his cabinet’s decision by sending a letter to Congress, following which a vote will be taken. In both the House and the Senate, a two-thirds majority is then required to ratify the waiver.

Pence has not yet responded to a call from Democrats

Pence has not yet responded to the Democrats’ call. If the 25th Amendment is not enacted and Pelosi proceeds to investigate impeachment, it most likely will not lead to Trump’s impeachment. For this, charges must be drawn up and both the House and the Senate must still vote. Given that Trump has to make way for his successor in just under two weeks, this will most likely not succeed.

It is not the first time that an impeachment against Trump has been discussed. In October 2019, the president was accused by the House of, among other things, abusing his office by pressuring the Ukrainian government to attack his then-political rival Joe Biden, now the incoming president. The impeachment ultimately did not lead to Trump’s impeachment, as it stranded in the Senate.