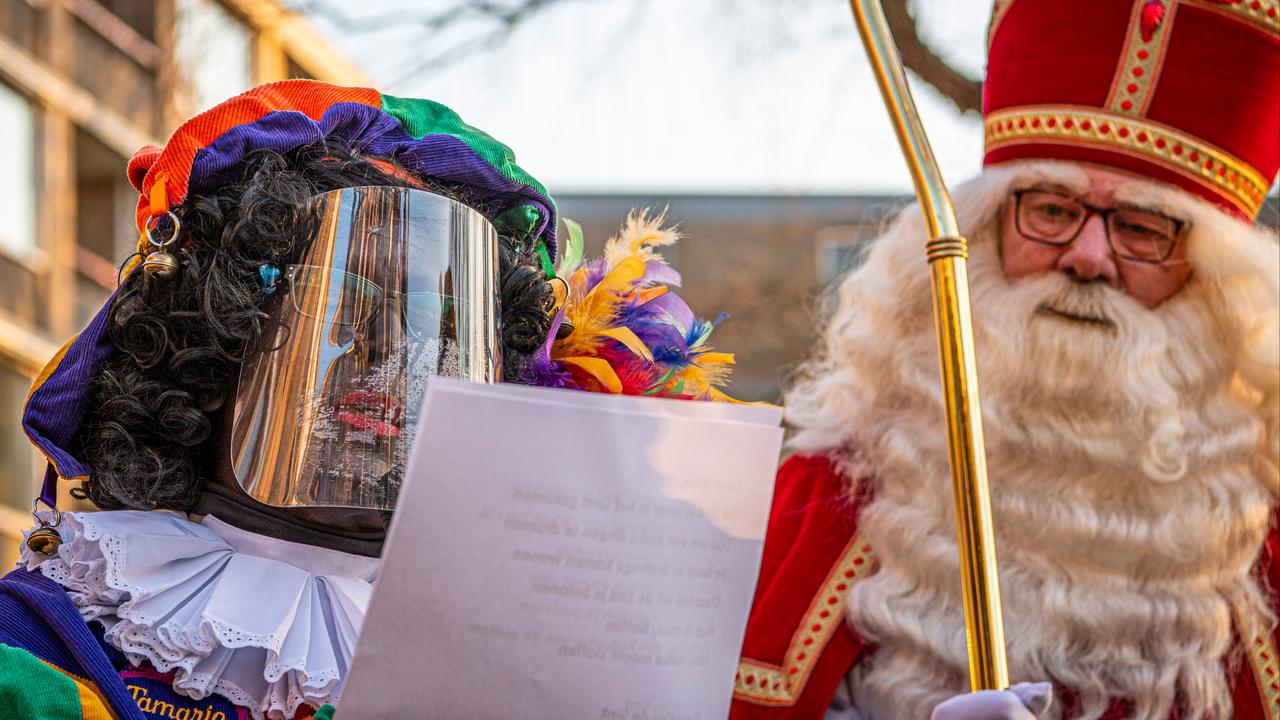 In a residential care center in Mol, Belgium, another five residents died after a visit by a help Sinterklaas who was unaware that he was infected with the corona virus. This increases the death toll after the well-intended activity to eighteen. It is feared that more corona-related deaths will occur, because of the 170 residents at least 121 became infected.

The five residents have all died in the past 24 hours. On Thursday evening, Belgian media wrote about thirteen corona deaths. At the time, the city council warned that the nursing home was heading for “a difficult period”.

This is partly because there is also a shortage of carers. In the last two weeks, 36 employees tested positive for the corona virus. According to The last news the residential care center has enlisted the help of the Red Cross, Defense and the city council to deal with the staff shortage.

In nine out of ten cases, the same virus as in Sint

Further investigation should reveal whether the visit of the help Sinterklaas is the only cause of the outbreak. So far, the same genetic strain of the virus has been found in 90 percent of cases as in Saint Nicholas himself, according to The last news.

A few days after his performance, Sinterklaas, a son of one of the residents, was tested positive. During the activity he had no complaints yet, but he was still classified as a ‘super spreader’.

The municipal council had already established that the visit had been irresponsibly organized. The care center stated that the saint has only visited common areas, kept his distance and did not hand over gifts.