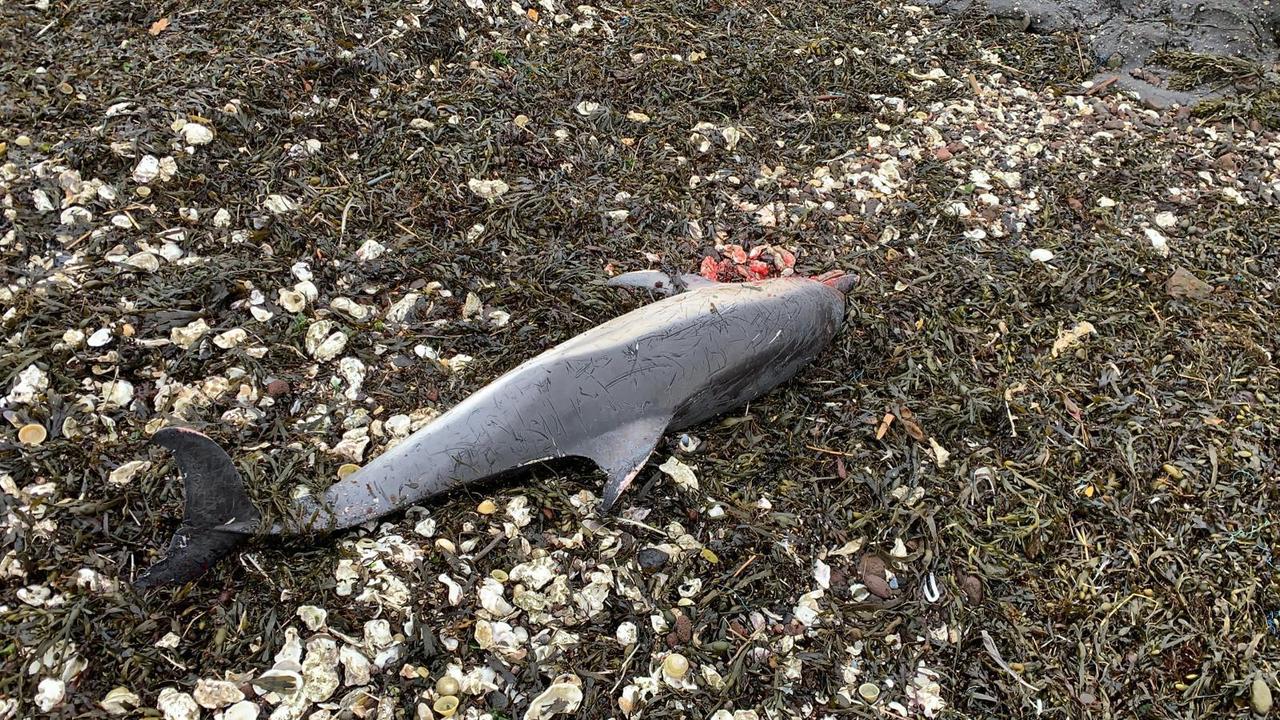 A dead dolphin was found at Zierikzee on Saturday morning. The aid organization SOS Dolfijn has reported this. Given the species and location, it is probably one of the animals that were spotted near the Oosterscheldekering on Friday.

Passers-by saw several dolphins swimming in front of the barrier around four in the afternoon.

The animal that was found around eleven on Saturday is an approximately 1.5 meter tall male. The animal was recovered and transported to Utrecht. There, the Faculty of Veterinary Medicine will conduct research into the cause of death of the dolphin.

Dolphins usually swim in warmer water than the North Sea

The sighting of the dolphins on Friday was special because this animal species does not usually live off the Dutch coast. The animals swam at the locks of the Oosterscheldekering

Dolphins usually live in warmer waters, but this year a remarkable number of sightings have been made off the Dutch coast.