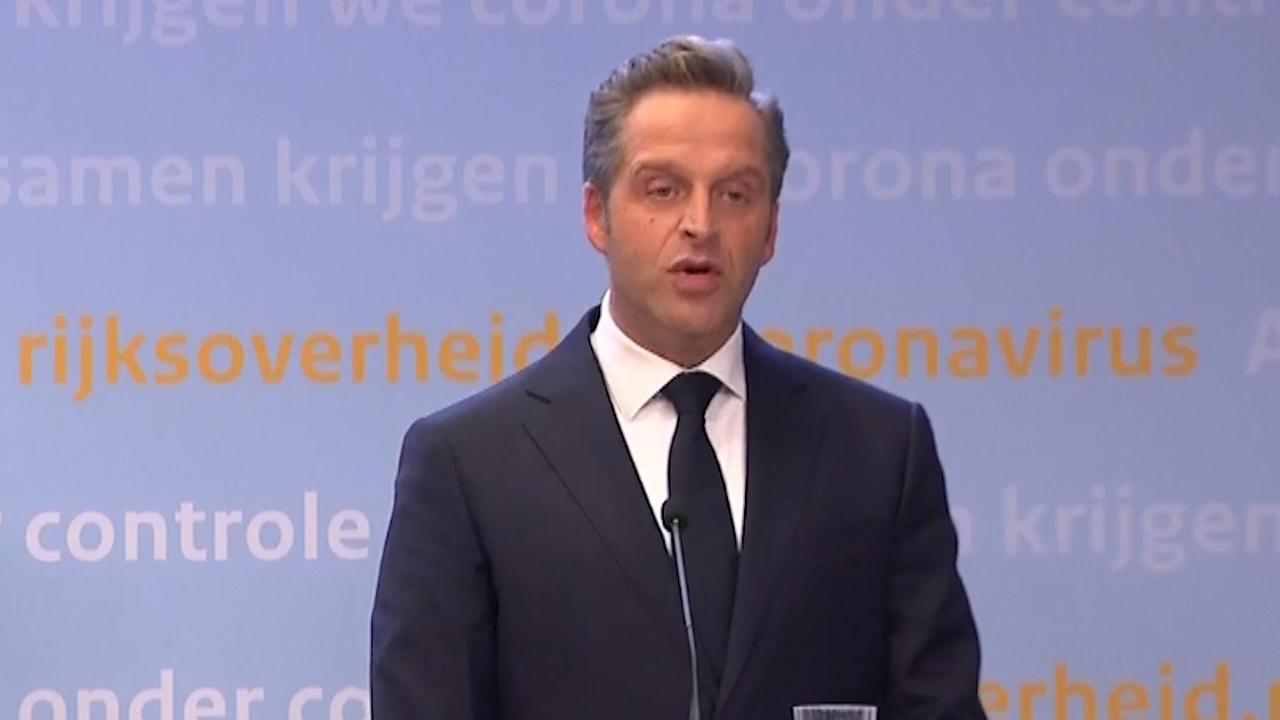 The cabinet expects that the more contagious British mutation of the corona virus will also prevail in the Netherlands. That said Minister Hugo de Jonge (Public Health) during a press conference on Tuesday.

Now that virus mutant in the Netherlands is only responsible for 2 to 5 percent of the total number of infections, but according to De Jonge it will probably not remain so. “Anyone who allows the dramatic reports and images from London to take in themselves knows: it can get much worse very quickly,” said the minister.

As far as is known, the British variant is no more harmful than previous corona variants, but it is more contagious. In the United Kingdom, more than half of the number of infections now concerns the new variant.

“We see that the lockdown is working, but less quickly than hoped,” said De Jonge. “We have to slow down the spread of the British variant. We do that with measures. Vaccination is the trump card we have to get out of this misery.”

De Jonge explained that the current reproduction rate (R), which is estimated to be around 0.9, will increase naturally if the more contagious British variant of the virus really takes hold in the Netherlands. This requires stricter measures, because the current ones will no longer suffice.

The minister announced that the use of large-scale regional tests by the GGD will be part of the strategy to stop the mutant, such as recently in Lansingerland, where there is an outbreak of the new variant.

Other places where the entire population will be called upon to be tested, even if they have no complaints, include the Rotterdam district of Charlois, Dronten and Bunschoten, according to De Jonge.