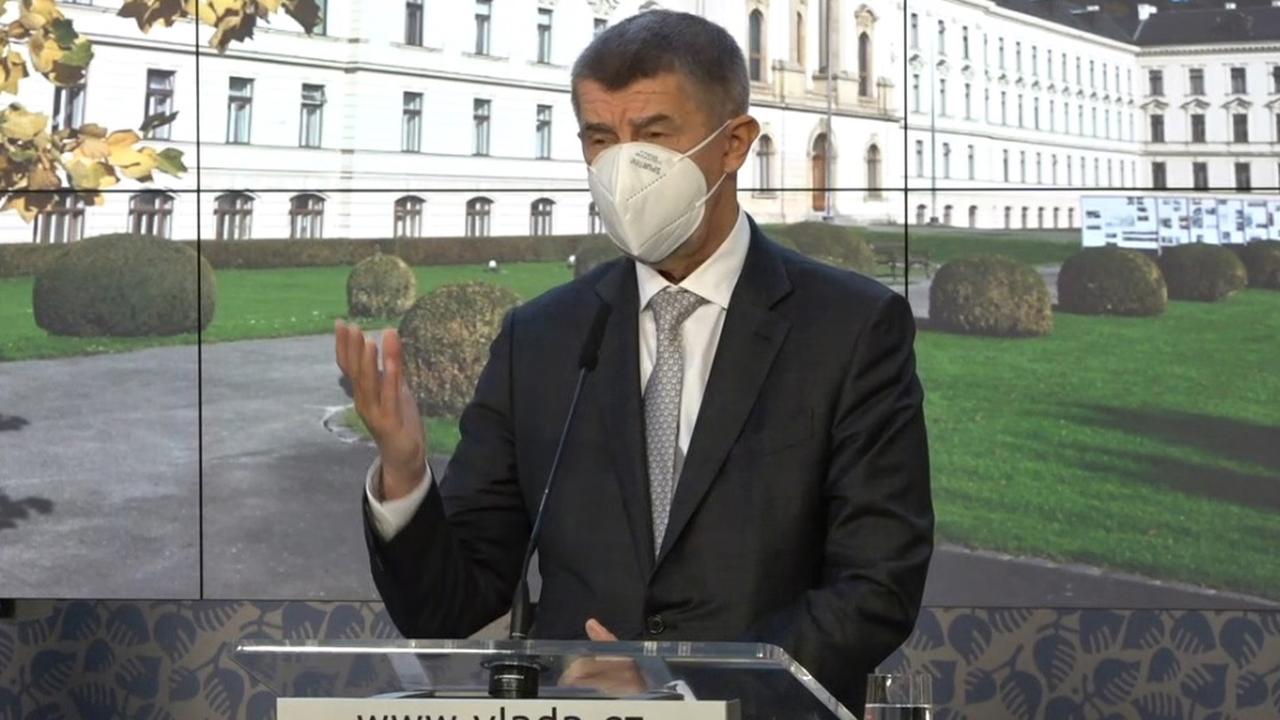 Czech Prime Minister Andrej Babis has demanded the resignation of his health minister, Roman Prymula. The latter is under fire because he was photographed when he left a restaurant without a mask, while they have been closed for some time. Wearing a mouth mask has been mandatory in the Czech Republic since Wednesday outside in built-up areas.

At a specially scheduled press conference, Babis called the behavior “inexcusable”. According to him, the minister cannot make such a mistake “when so many medical personnel are active on the front line”.

Should Prymula not resign himself, Babis will force him to do so, the prime minister continued. Prymula had previously indicated that he was willing to resign if that was the wish of Prime Minister Babis. Incidentally, the minister and epidemiologist insist that he had put on a face mask again in the car.

The Czech Republic is facing one of the fastest spreading virus outbreaks in Europe. According to news agency Reuters In no other country has the infection rate increased so quickly.

Extensive mouth caps are only mandatory since Wednesday

The Czech government is under fire because the number of positive tests has grown rapidly. Critics say action was taken too late after the number of infections started to increase following easing in the summer.

On Wednesday, a temporary lockdown was announced and a far-reaching obligation to mask the mouth was introduced. However, the population, which is only allowed to leave the house for essentials, seems less willing to follow government measures, writes Reuters.