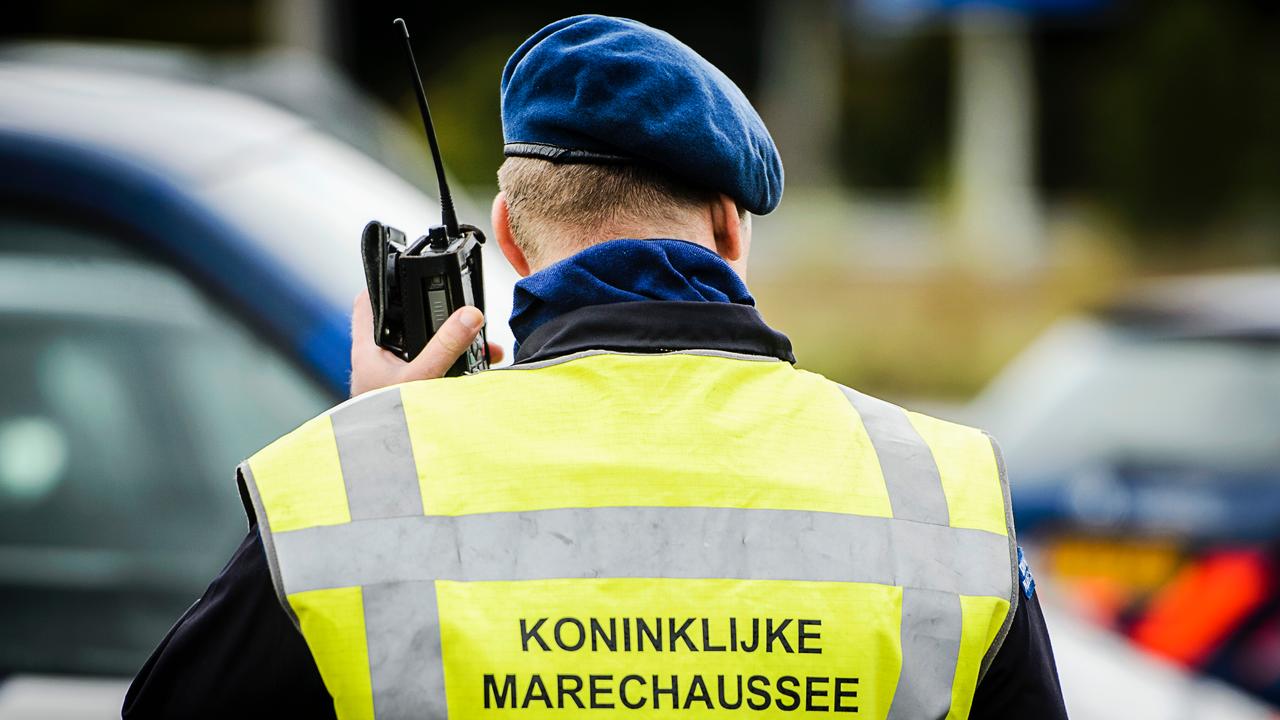 Dutch police and security units are said to have used specially secured cryptophones that could be tapped by the American intelligence service NSA for years. This is evidenced by documents that radio program Argos has recognized.

The Dutch police and the Royal Netherlands Marechaussee, among others, bought hundreds of copies of the Swiss Ascom SE 660 Crypto. These radios and mobile radios use encryption to provide additional security for calls.

By now it would be clear that these devices contain a back door of the American intelligence service NSA. This made it possible to eavesdrop on conversations. It is unclear how often conversations have been actively spied on.

In the Netherlands, the equipment was widely used by special services, including the diplomatic security department and the Special Security Missions Brigade. The Yugoslavia Tribunal in The Hague was also secured with the cryptophones.

Earlier this year it came to light that the back doors were placed in the cryptophones. That was part of ‘Operation Rubicon’, in which the German intelligence service, together with the NSA, bought the communications company Crypto AG.

As a result of the takeover, Germany and the United States have been able to listen in since the 1970s with supposedly secure conversations on the sold equipment. This came to light when anonymous sources spoke with The Washington Post and ZDF.

Impact on the Netherlands was previously unknown

Earlier it appeared that in many countries could be tapped in this way, but the exact impact on the Netherlands was not known until now. The documents viewed by Argos make clear to what extent Dutch police services were victims.

According to an anonymous source, at least 625 of the devices were bought by the Netherlands. A spokesman for the military police says that about 150 were in use. The police could not yet share numbers.