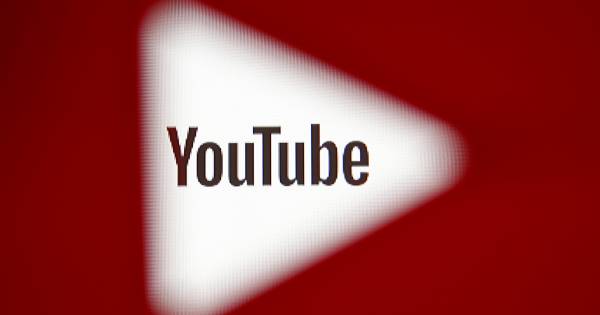 YouTube met outrage and outcry back in July when the feature was first announced Community Contributions would disappear. The deaf, hard of hearing and users who watch foreign content largely depend on it. More than 500,000 signatures have already been received for the petition calling for the feature to be retained, but YouTube has not responded.

“We hoped that Community Contributions would be a broad, community-driven source of high-quality translations, ”YouTube explains in their statement. “However, it is rarely used and users continue to report spam.” Instead of the free and already built-in functionality of YouTube, users are referred to other technological parties such as Amara for good subtitles.

“YouTube will bear the cost of a six-month Amara subscription for users who purchase the Community Contribution functionality for at least three videos in the last 60 days, ”a statement from Google’s subsidiary reads. There is speculation on Twitter about the reason for this transition.

YouTube currently offers computer-generated subtitles automatically, Arstechnica also reports. According to the users, there are often errors in this, which makes them prefer the contributions of others. In general, the automatically generated subtitles are used as a basis, after which viewers correct the text themselves and where necessary supplement with descriptions of relevant sound effects.

The community is therefore rebelling against the statement that YouTube shared. “Very fitting of them to be tone-deaf in the International Week for the Deaf,” one of the users said on Twitter. “I wish everyone who wants to watch content in a different language good luck,” added another.