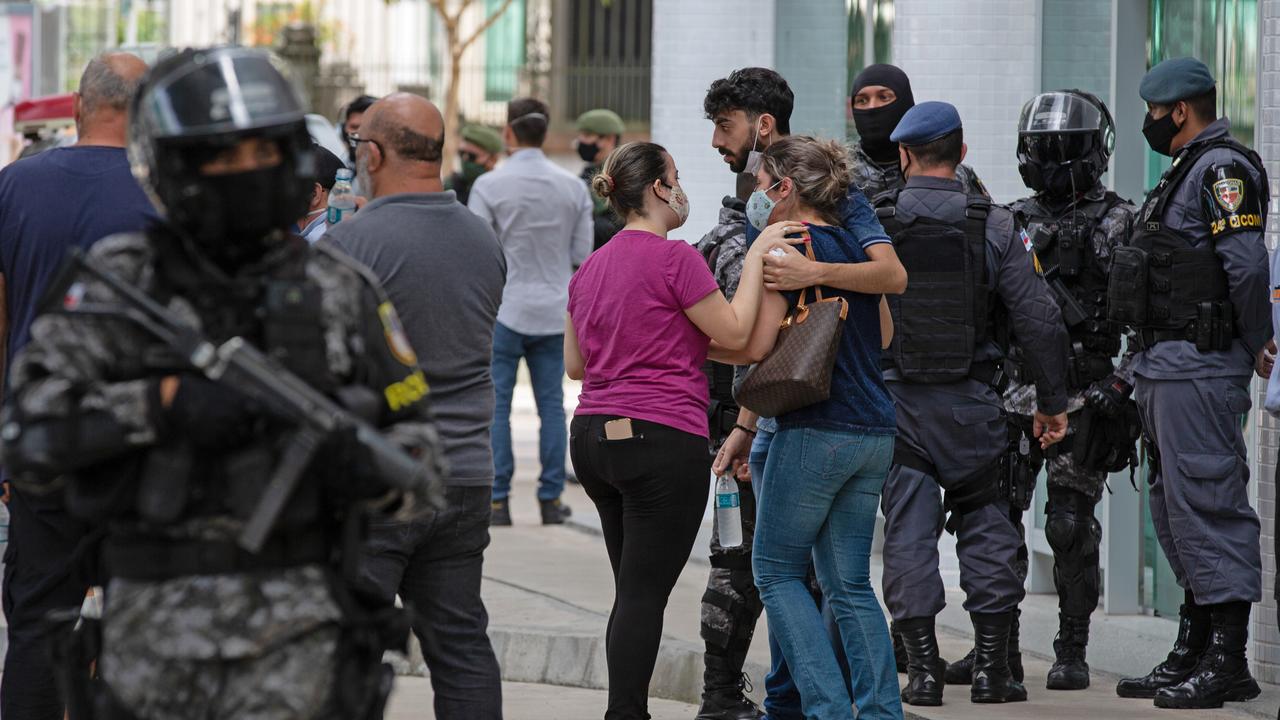 The health system in the remote Brazilian metropolis of Manaus is about to collapse due to the large influx of corona patients. There is insufficient oxygen for all patients and a shortage of hospital beds and other medical equipment, various Brazilian media report.

Health minister Eduardo Pazuello estimated on Thursday that there is a shortage of nearly five hundred beds. Patients with less serious complaints are discharged early to free up space.

Manaus is located in the northern Amazonas state and is very isolated from the rest of the country. This makes the supply of oxygen complicated, because this can only be done by boat and plane. Moreover, the authorities cannot produce enough themselves. Oxygen supplier, White Martins, says against ABC News that the city needs about 70,000 cubic meters of oxygen every day (about 70 million liters); more than double the first peak.

Local experts sign up AFP that many hospitals are completely out of oxygen and that their wards have become “choking chambers”. Health workers are trying to keep people alive by using manual ventilation equipment, the Brazilian newspaper reports Folha de São Paulo. The hospitals are calling on everyone to make oxygen bottles available.

Videos of it can be seen on social media inhabitants who queue up to fill their own bottles. Many residents try to get their own oxygen out of desperation.

The acute shortage of oxygen now also affects non-COVID-19 patients. At least sixty premature babies are flown with their mother to São Paulo so that they can receive oxygen there, reported the Governor of the State of São Paulo, João Doria, Friday. Other states have now also offered their help to Manaus.

Due to a lack of hospital beds, people are cared for at home by family members.

Manaus was one of the first Brazilian cities to be hit hard during the first corona wave. Even then, the health system almost collapsed under the great influx of patients. After the first wave, scientists said that – due to the large number of corona infections – there is group immunity. The measures were relaxed until there were another major corona outbreaks in November. There is now a curfew and public transport has been restricted.

In addition to the crisis in Manaus, there is also a recently discovered Brazilian corona variant. Although it has yet to be investigated, it appears to be more contagious, as with the South African and British corona mutations. Several countries have now closed their borders with Brazil.

There has been a lot of criticism of the way the Brazilian government has dealt with the corona virus. President Jaïr Bolsonaro has often downplayed the virus and for economic reasons refused to take drastic measures. After the United States, Brazil has the most corona-related deaths: more than 208,000.

Cemeteries around Manaus are expanding due to the high number of deaths from the corona virus.