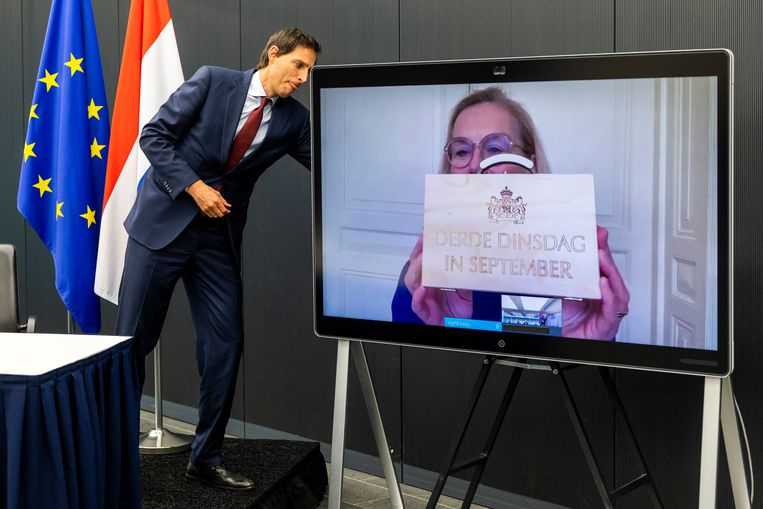 That is what the President of the Court of Auditors Arno Visser wrote in a letter to the President of the House of Representatives Vera Bergkamp. The Court of Audit is expected to audit the regularity and effectiveness of central government revenue and expenditure. That often takes a lot of effort. In recent years, the Court of Audit has often found that the government does not have the information provided in order, making it impossible to check exactly what tax money is being spent on and whether it is hitting the target.

Visser now fears that it will become even more complicated in the coming years, because the new cabinet opts for tens of billions in extra expenditure via special funds. For example, there will be a fund for nitrogen reduction and nature restoration (25 billion euros) and a fund for climate policy (35 billion euros). Earlier this week, the Central Planning Bureau concluded that partly due to these funds, the government debt will eventually increase to 92 percent of gross domestic product, a significant exceeding of the limit of 60 percent that applied until now.

The House of Representatives will then still be informed about this, but will no longer have the opportunity to change the expenditure. ‘We think it is undesirable from a democratic point of view that amounts intended for public purposes (partly) escape the budget right of the States General and the regular budget and accountability process,’ says Visser.

Independent MP Pieter Omtzigt shares this criticism. For that reason, he already voted against the ‘growth fund’ of 20 billion euros that the previous cabinet created for one-off investments that should increase the growth capacity of the Dutch economy. Even then, Omtzigt feared a lack of parliamentary control. ‘It is extremely unwise to set up large funds. It is even more unwise not to attach clear criteria to it. The risk is that large lobbyists will lay a claim on it. Then whoever shouts the loudest will take off with the billions.

‘Moreover, in principle I am of the opinion that such expenditure should be submitted to the House. It is fine for a fund to make a balanced proposal, but ultimately it must end here, in the House of Representatives, where 150 MPs have been placed to make an integral assessment of interests.’