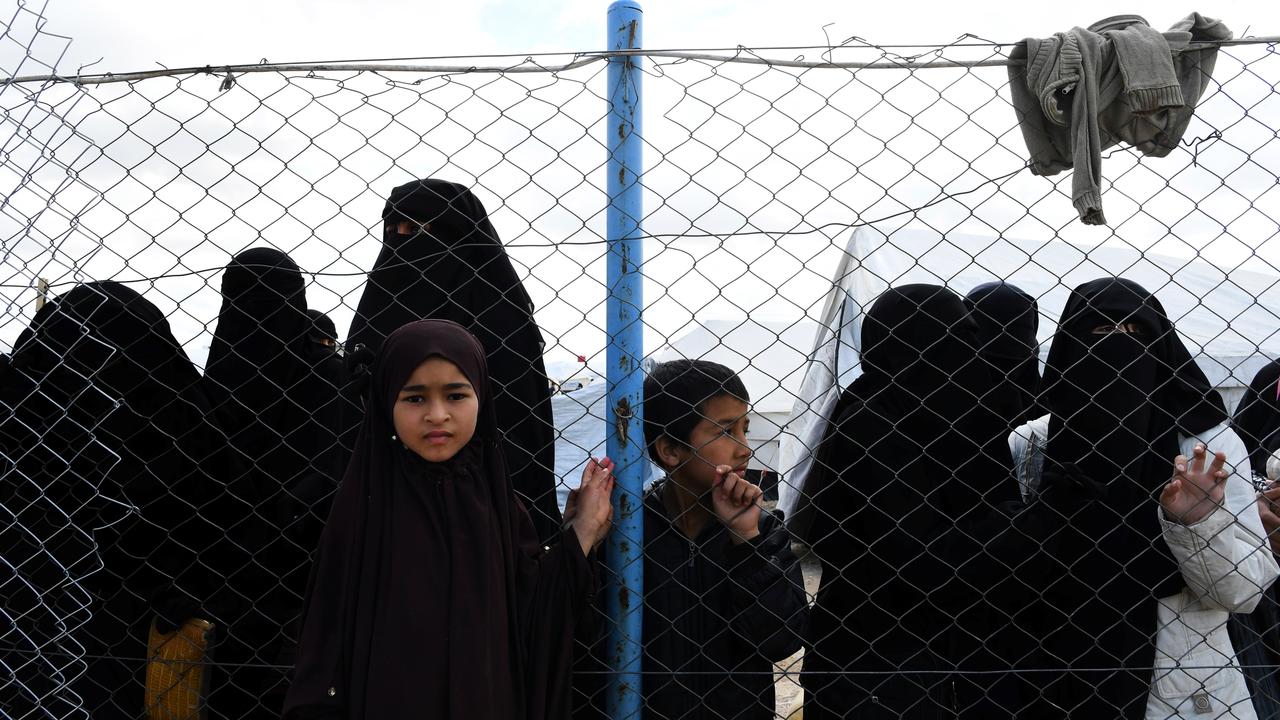 Belgium does not have to bring back children of Belgian Syria travelers. The court of appeal will give a different judgment on Thursday than the court did last year, Belgian media write on Thursday.

In 2019, the court ordered the government to collect ten children of Flemish Syria travelers, none of whom were older than eight, from the camps in northern Syria where they were detained.

Belgium also had to provide these children with the necessary travel documents. Because the government refused, the penalty payments quickly amounted to millions of euros. But on appeal, the state is right, write among other things The standard and The morning.

The Belgian state is not obliged to repatriate Syria goers or their children, the court ruled on Thursday. For example, it has not been established that the children have Belgian parents and are Belgian. It has also been decided that Belgium does not have to pay the penalties.

The lawyers of the families involved are still considering whether to appeal in cassation. The case is now about six children. One person from Syria has previously returned to Belgium on her own with her four children.

The Supreme Court in the Netherlands made a similar ruling in June this year. The Netherlands does not have to make an effort to repatriate women and their children who have traveled to Syria or Iraq, it was judged.