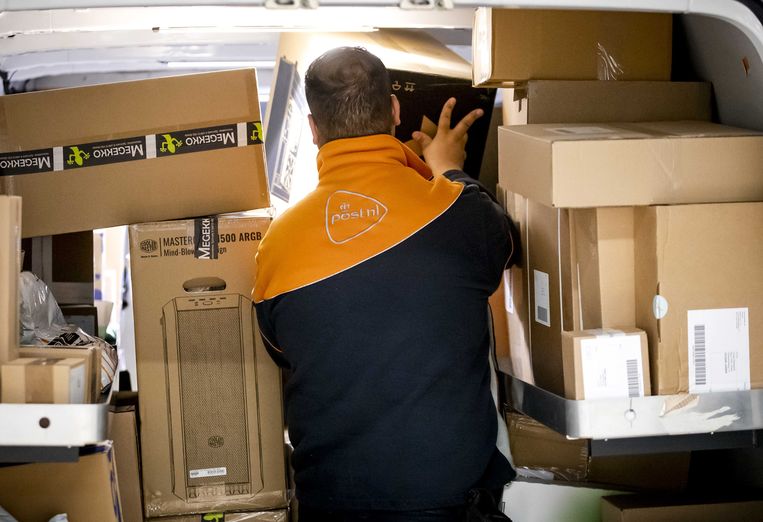 More than three quarters of the respondents made a purchase online during the measurement period. According to Statistics Netherlands, this represented a growth of 9 percent compared to a year earlier. This often involved the purchase of shoes, clothing and accessories. In addition, about half of those surveyed said they ordered meals online from restaurants, fast food chains or caterers. Furthermore, it appears that people are also spending more and more money on purchases online.

Of the people who shopped online, more than a quarter said they spent 500 euros or more. That amount was more than 20 percent a year ago. Men spend more than women. About 30 percent of the men ordered for an amount of at least 500 euros, compared to 22 percent of the women.

Of the online buyers, 56 percent had a complaint, compared to 51 percent last year.